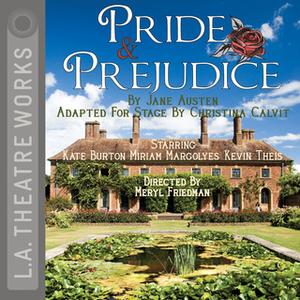 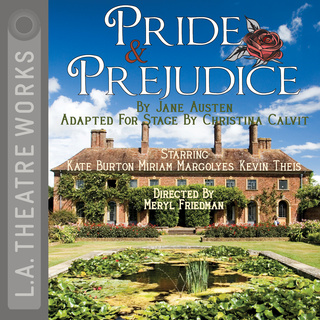 Jane Austen's classic romantic comedy is the sparkling tale of the Bennets, a family blessed with five daughters and a mother desperate to marry them off. The tempestuous pairing of the witty, independent Elizabeth and her arrogant but honorable suitor Mr. Darcy sets the standard for all great couples of stage and screen. Adapted for the stage by Christina Calvit. A Lifeline Theatre co-production.

Directed by Meryl Friedman. Recorded before a live audience at the DoubleTree Guest Suites, Chicago in February of 1997.