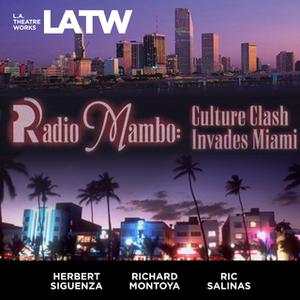 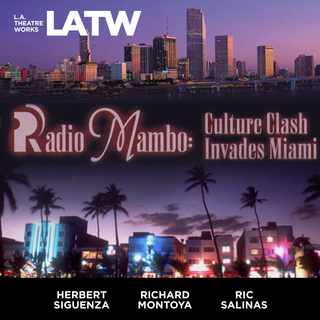 The acclaimed comedy troupe Culture Clash spent three months interviewing about 70 Miami residents for this mix of vignettes about urban renewal, crime, hurricanes and immigration, as well as where to get a plate of arroz con pollo served by a six foot drag queen.

Directed by Roger Guenveur Smith. Recorded before a live audience at the Skirball Cultural Center, Los Angeles in March of 2001.