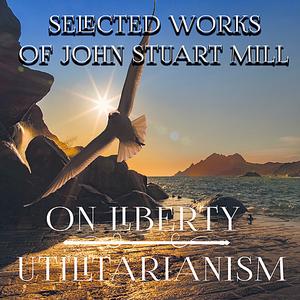 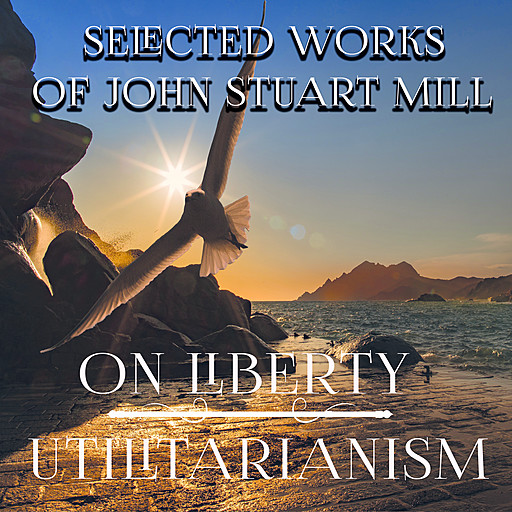 John Stuart Mill was born on 20th May 1806.
On Liberty is a philosophical essay by the English philosopher John Stuart Mill. Published in 1859, it applies Mill's ethical system of utilitarianism to society and state. Mill suggests standards for the relationship between authority and liberty. He emphasizes the importance of individuality, which he considers prerequisite to the higher pleasures—the summum bonum of utilitarianism. Furthermore, Mill asserts that democratic ideals may result in the tyranny of the majority. Among the standards proposed are Mill's three basic liberties of individuals, his three legitimate objections to government intervention, and his two maxims regarding the relationship of the individual to society.
On Liberty was a greatly influential and well-received work. Some classical liberals and libertarians have criticized it for its apparent discontinuity with Utilitarianism, and vagueness in defining the arena within which individuals can contest government infringements on their personal freedom of action. The ideas presented in On Liberty have remained the basis of much political thought. It has remained in print since its initial publication. A copy of On Liberty is passed to the president of the British Liberal Democrats as a symbol of office.
Utilitarianism is a classic exposition and defence of utilitarianism in ethics. The essay first appeared as a series of three articles published in Fraser's Magazine in 1861 (vol. 64, p. 391-406, 525-534, 659-673); the articles were collected and reprinted as a single book in 1863. Mill's aim in the book is to explain what utilitarianism is, to show why it is the best theory of ethics, and to defend it against a wide range of criticisms and misunderstandings. Though heavily criticized both in Mill's lifetime and in the years since, Utilitarianism did a great deal to popularize utilitarian ethics and has been considered "the most influential philosophical articulation of a liberal humanistic morality that was produced in the nineteenth century.