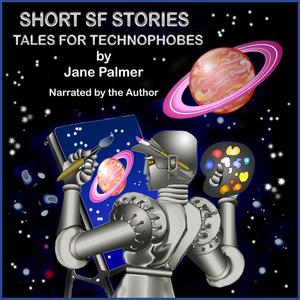 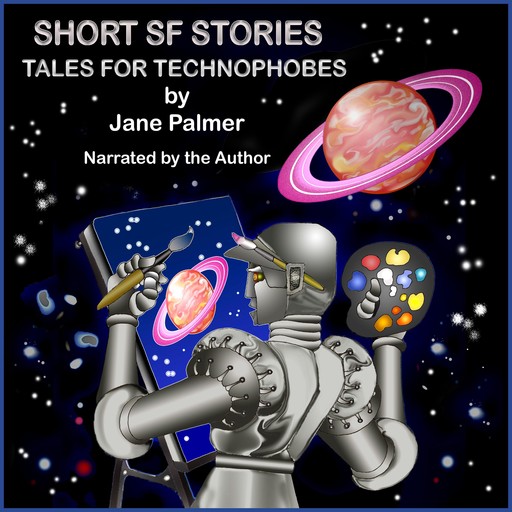 For those who view with deep suspicion the tyranny of unrelenting technological advance … and those who do not have the need to take their science fiction too seriously.
Sentient beings who refuse to accept that they could have evolved from such lowly origins as the primeval slime, often end up surrendering to their own technology. From supercomputers that control Earth to plasma beings created to protect space museums, there is always that glitch which compels them to think again. And what hope do the electronically dependant, who expect nanobots to clean their fingernails have when confronted by a moon-sized greenhouse occupied by voracious vegetables hunting for new pastures, or a monster munching its way through the fairyland characters around which their lives revolve?
Survival does not necessarily depend on the fittest.
These stories are free to read at www.dandipal.uk