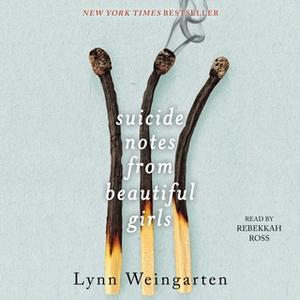 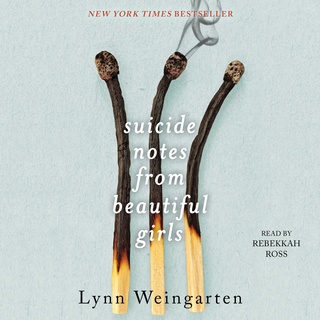 They say Delia burned herself to death in her stepfather’s shed. They say it was suicide.

But June doesn’t believe it.

June and Delia used to be closer than anything. Best friends in that way that comes before everyone else—before guys, before family. It was like being in love, but more. They had a billion secrets, binding them together like thin silk cords.

But one night a year ago, everything changed. June, Delia, and June’s boyfriend Ryan were just having a little fun. Their good time got out of hand. And in the cold blue light of morning, June knew only this—things would never be the same again.

And now, a year later, Delia is dead. June is certain she was murdered. And she owes it to her to find out the truth…which is far more complicated than she ever could have imagined.

Sexy, dark, and atmospheric, Suicide Notes from Beautiful Girls will keep you guessing until the very end.