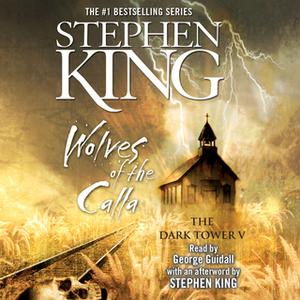 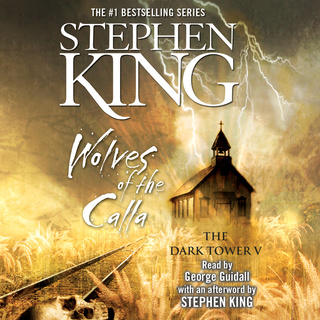 Wolves of the Calla is the highly anticipated fifth book in Stephen King’s Dark Tower series—a unique bestselling epic fantasy quest inspired many years ago by The Lord of the Rings.

Set in a world of extraordinary circumstances, filled with stunning visual imagery and unforgettable characters, the Dark Tower series is unlike anything you have ever read. Here is the fifth installment.