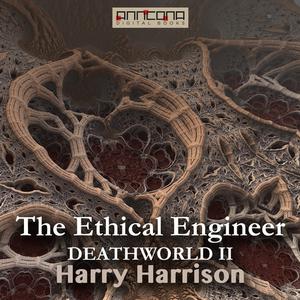 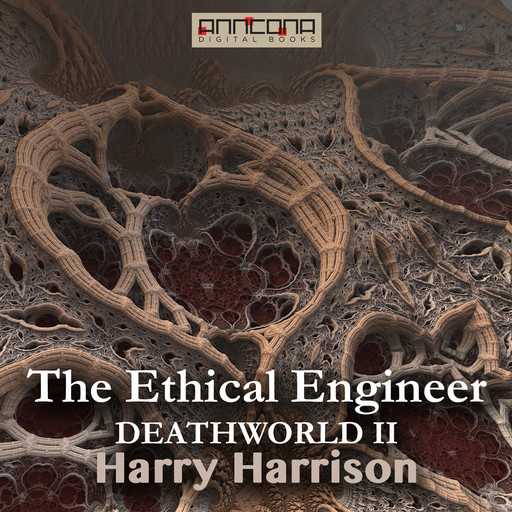 In Deathworld II, Jason is kidnapped by the self-righteous Mikah, who is determined to bring him back to the planet Cassylia, ostensibly to be tried for his various crimes but really.

He forces a crash-landing on a planet where the human population has regressed. The technology is extremely primitive and knowledge is split up among many small clans, each one jealously monopolizing what it knows.

Jason uses his ingenuity to survive, trading his knowledge for protection and power in one of these clans. He eventually reaches the clan who has the knowledge of electricity and signals his location to a spaceship piloted by his Pyrran girlfriend, Meta.

”That mores is strictly a matter of local custom cannot be denied. But that ethics is pure opinion also…? Maybe there are times for murder, and theft and slavery….”

Harry Max Harrison (1925-2012) was an American science fiction author. Harrison is known for his writing, particularly his humorous and satirical science fiction, such as the Stainless Steel Rat series and the novel Bill, the Galactic Hero (which satirises Robert A. Heinlein's Starship Troopers). Harrison is also known for his novel Make Room! Make Room! (1966). The novel was the rough basis for the motion picture Soylent Green (1973).