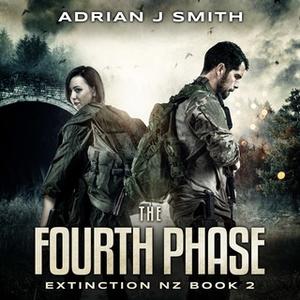 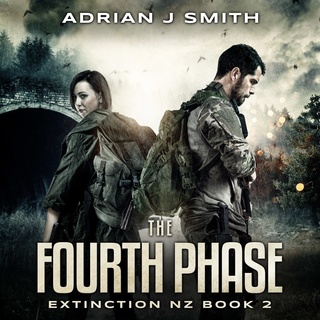 Would you risk it all to save your family?

The Hemorrhage Virus tore through America and swept the globe, leaving no country untouched. New Zealand was no exception. Those infected mutated into monsters, monsters that became known as Variants.

Seven weeks have passed since Jack and Dee's quiet world shattered. Along with a small band of survivors, they fled to Mayor Island. Determined to help stem the Variant scourge, they volunteer for what remains of the army. Led by Captain Ben Johns, a grizzly retired NZ SAS soldier, they are sent on a dangerous mission to rescue a scientist. They must call on all their skills and courage to overcome a deadly foe.

They thought the worst was over, but humanity's fight for the future of mankind has just begun. Evil forces have a score to settle with the survivors in New Zealand.