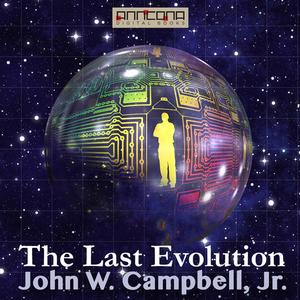 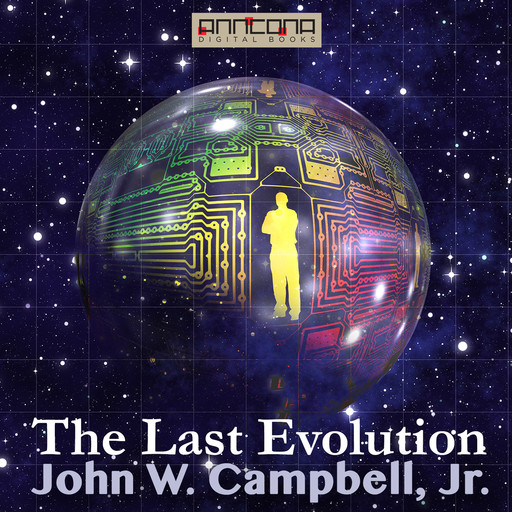 The Last Evolution is a science fiction short story by John W- Campbell, first published in 1932.

A classic tale of pulp super-science by the man who shaped the Golden Age of SciFi from the editor's chair at ASTOUNDING SCIENCE FICTION!

A future Earth population, which contained only a couple of million human beings served by billions of faithful robots who had colonized and were exploiting the resources of the Solar System for them, is unexpectedly attacked by powerful extraterrestrial Outsiders, interstellar aliens who attacked without cause or mercy.

However, the highly developed civilization of humans and machines quickly builds up forces and defends itself. This desperate, life threatening struggle against the invading aliens leads to The Last Evolution.

”I am the last of my type existing today in all the Solar System. I, too, am the last existing who, in memory, sees the struggle for this System, and in memory I am still close to the Center of Rulers, for mine was the ruling type then. But I will pass soon, and with me will pass the last of my kind, a poor inefficient type, but yet the creators of those who are now, and will be, long after I pass forever…”The Last Evolution was first published in Amazing Stories, August, 1932

John W Campbell Jr., (1910-1971) was an American science fiction writer and editor. As editor of Astounding Science Fiction (later called Analog Science Fiction and Fact) from late 1937 until his death, he is generally credited with shaping the so-called Golden Age of Science Fiction.