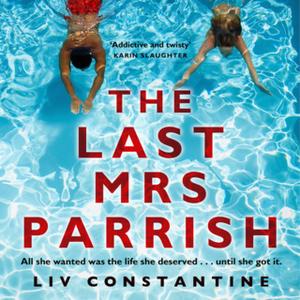 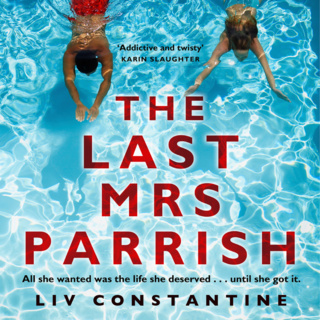 Addictive, dark, thrilling and full of twists! You won’t want to miss this mesmerising debut from a fresh new voice in psychological suspense.


Perfect for fans of B. A. Paris, Shari Lapena and Liane Moriarty

How far would you go to make all your dreams come true?


Amber Patterson is tired of being a nobody: an invisible woman who melts into the background. She deserves more. She deserves a life of wealth, luxury and leisure.

Daphne Parrish is the golden girl of Bishops Harbor, Connecticut. With her model looks, her picture-perfect mansion and her millionaire husband, Jackson, she has everything Amber wants.

Amber’s envy could eat her alive—if she didn't have a plan. Before long, she has become Daphne’s closest friend, and is catching the eye of Jackson. But a skeleton from her past could destroy everything, and if discovered, Amber’s well-laid plan may end in disaster…