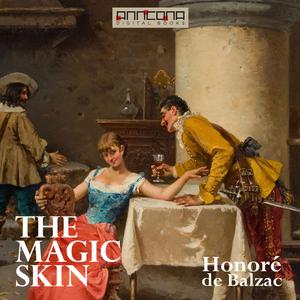 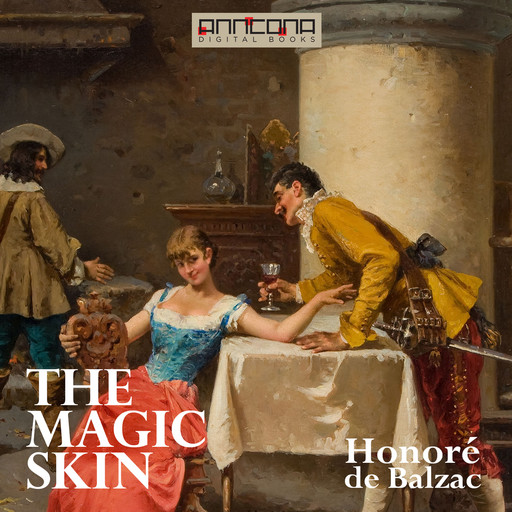 The Magic Skin is a novel by Honoré de Balzac first published in 1831.

Set in early 19th-century Paris, it tells the story of a young man who finds a magic piece of shagreen that fulfills his every desire. For each wish granted, however, the skin shrinks and consumes a portion of his physical energy.

Although the novel uses fantastic elements, its main focus is a realistic portrayal of the excesses of bourgeois materialism. Balzac's renowned attention to detail is used to describe a gambling house, an antique shop, a royal banquet, and other locales.

He also includes details from his own life as a struggling writer, placing the main character in a home similar to the one he occupied at the start of his literary career. The central theme of La Peau de chagrin is the conflict between desire and longevity. The magic skin represents the owner's life-force, which is depleted through every expression of will, especially when it is employed for the acquisition of power.

Something along the lines of Dorian Gray as part of the Comedies Humane Philosophique, this is Balzac's first successful novel. He even wrote "criticisms" of the writing himself in promotion of the book, in addition to hyping the work before it even came out.

The Magic Skin firmly established Balzac as a writer of significance in France. His social circle widened significantly, and he was sought eagerly by publishers for future projects.

Honoré de Balzac (1799-1850) was a French novelist and playwright. His magnum opus was a sequence of short stories, La Comédie humaine. Many of Balzac's works have been made into or have inspired films, and they are a continuing source of inspiration for writers, filmmakers and critics.

Before and during his career as a writer, he attempted to be a publisher, printer, businessman, critic, and politician; he failed in all of these efforts. La Comédie humaine reflects his real-life difficulties, and includes scenes from his own experience.