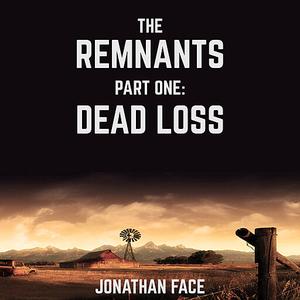 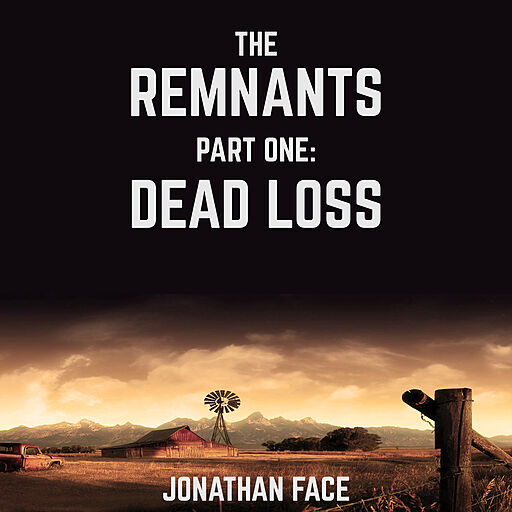 The world has ended, the dead walk the earth, and a profound silence has fallen over the land.

There are no more cars to be heard chugging down the dirt road at the foot of the driveway. There are no more airplanes painting vapor trails across the sky. No more air conditioners thrumming in windows, no more dogs barking in the distance. The world is getting settled once again.

Two children, brother and sister, survive together on an isolated Montana farm. Their days are simple — find food, avoid the dead. They are the remnants of civilization, refugees from a vanished world.

Whispers of a new civilization in the New Mexico desert and a chance encounter with a band of renegade soldiers convinces them to strike out on the open road, to abandon the relative safety of the farm and fall in with strangers.

But the living may be worse than the dead.

Part 1 of a continuing series.