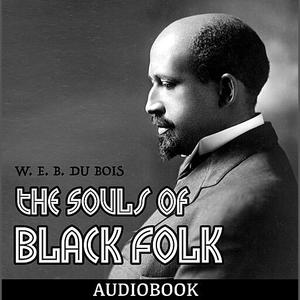 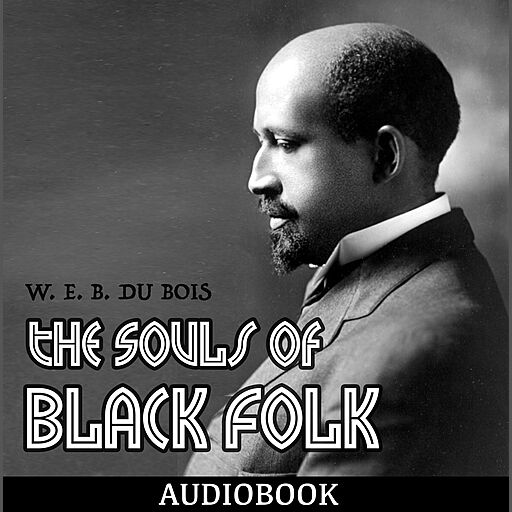 One of the most influential books ever published in America, W. E. B. Du Bois’s The Souls of Black Folk is an eloquent collection of fourteen essays that describe the life, the ambitions, the struggles, and the passions of African Americans at the transition from the nineteenth to the twentieth century.

The first African American to receive a Ph.D. from Harvard University, Du Bois was a sociologist, historian, novelist, and activist whose astounding career spanned the nation’s history from Reconstruction to the Civil Rights Movement. In The Souls of Black Folk, published in 1903, Du Bois argued against the conciliatory position taken by Booker T. Washington, at the time the most influential black leader in America, and called for a more radical form of aggressive protest—a strategy that would anticipate and inspire much of the activism of the 1960s.

Du Bois’s essays were the first to articulate many of Black America’s thoughts and feelings, including the dilemma posed by the black psyche’s “double consciousness,” which Du Bois described as “this twoness—an American, a Negro; two souls, two thoughts, two unreconciled strivings . . . in one dark body.” Every essay in The Souls of Black Folk is a jewel of intellectual prowess, eloquent language, and groundbreaking insight. It is essential reading for anyone interested in the struggle for Civil Rights in America.