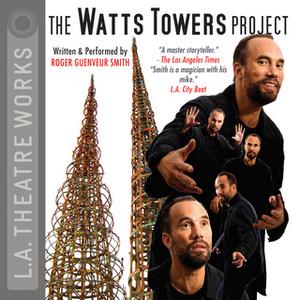 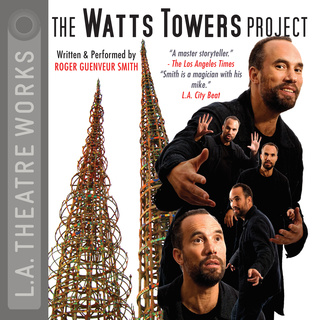 The Watts Towers Project focuses on Simon Rodia, the Italian immigrant who spent 33 years building his towers, only to walk away from them, never to return. Famed actor and monologist Roger Guenveur Smith blends his own childhood, the life of Rodia, and L.A. history to create a wonderfully eclectic piece.

Directed by Roger Guenveur Smith. Recorded before a live audience at the Skirball Cultural Center, Los Angeles in January of 2007.