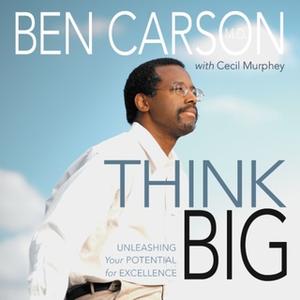 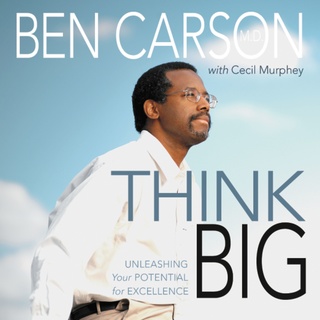 This book is for you if your life is a series of shattered dreams.This book is for you if you have no dreams at all. It’s for you if you’ve bought the lie that you’ll never amount to anything. That’s not true. Your life is BIG—far bigger than you’ve imagined.Inside these pages lie the keys to recognizing the full potential of your life. You won’t necessarily become a millionaire (though you might), but you will attain a life that is rewarding, significant, and more fruitful than you ever thought possible.The author of this book knows about hardship. Ben Carson grew up in inner-city Detroit. His mother was illiterate. His father had left the family. His grade-school classmates considered Ben stupid. He struggled with a violent temper. In every respect, Ben’s harsh circumstances seemed only to point to a harsher future and a bad end. But that’s not what happened.By applying the principles in this book, Ben rose from his tough life to one of amazing accomplishments and international renown. He learned that he had potential, he learned how to unleash it, and he did.You can too. Put the principles in this book in motion. Things won’t change overnight, but they will change. You can transform your life into one you’ll love, bigger than you’ve ever dreamed.