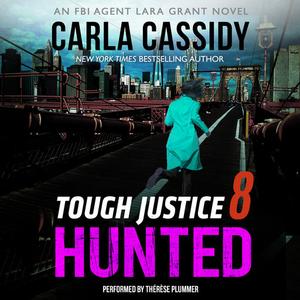 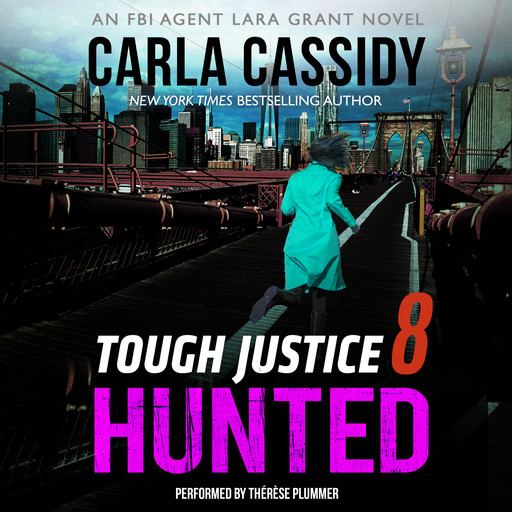 Live or die. Her or Moretti. The time is now. The worst has happened: her mark is on the run. But Special Agent Lara Grant has no clues. No destination. Just fear for those she loves and bone-deep belief that he&#39;s coming straight for her. But she knows Moretti &hellip;just as he knows her. And when the final clue clicks into place, the hunt is on. Lara will do anything it takes to catch this evil man who has caused the deaths of countless innocent people. With emotions on a knife edge, Lara is running on instinct, on the desperation of unconditional love. With adrenaline pumping, this is it for Lara&hellip;flight is not an option; all she can do is fight to the end&hellip; Part 8 of 8 in the chilling, high-octane FBI thriller TOUGH JUSTICE from New York Times bestselling author Carla Cassidy and authors Tyler Anne Snell, Carol Ericson and Gail Barrett. On Carla Cassidy: &#34;Cassidy delivers with a one-two punch of intriguing suspense and tantalizing romance.&#34; &mdash;RT Book Reviews on Scene of the Crime: Baton Rouge