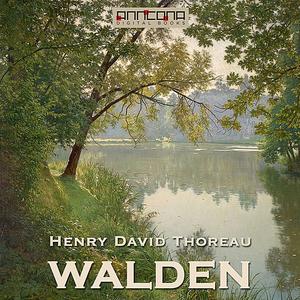 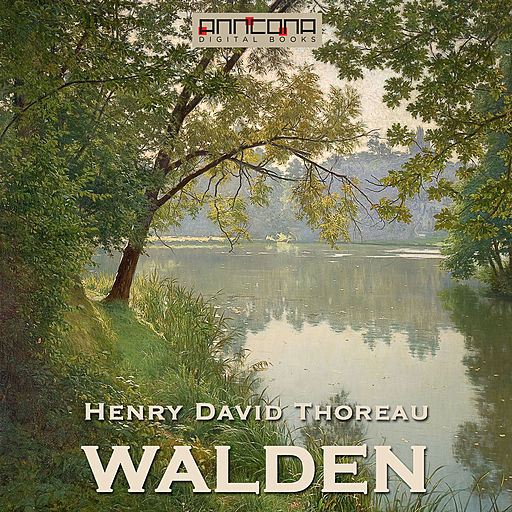 Walden by Henry David Thoreau is one of the best-known non-fiction books written by an American. Published in 1854, it details Thoreau’s life for two years, two months, and two days around the shores of Walden Pond, amidst woodland owned by his friend and mentor Ralph Waldo Emerson, near Concord, Massachusetts. The book compresses the time into a single calendar year and uses passages of four seasons to symbolize human development.

Walden is neither a novel nor a true autobiography, but a social critique of the Western World, with each chapter heralding some aspect of humanity that needed to be either renounced or praised. Along with his critique of the civilized world,

Thoreau examines other issues afflicting man in society, ranging from economy and reading to solitude and higher laws. He also takes time to talk about the experience at Walden Pond itself, commenting on the animals and the way people treated him for living there, using those experiences to bring out his philosophical positions.

This extended commentary on nature has often been interpreted as a strong statement to the natural religion that transcendentalists like Thoreau and Emerson were preaching.

Henry David Thoreau (1817-1862) was an American author, poet, philosopher, abolitionist, naturalist, tax resister, development critic, surveyor, historian, and leading transcendentalist. He is best known for his book Walden, a reflection upon simple living in natural surroundings, and his essay Civil Disobedience, an argument for individual resistance to civil government in moral opposition to an unjust state.