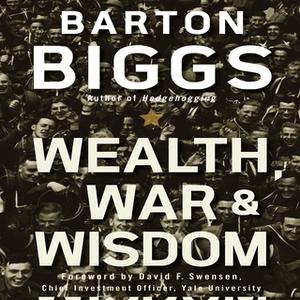 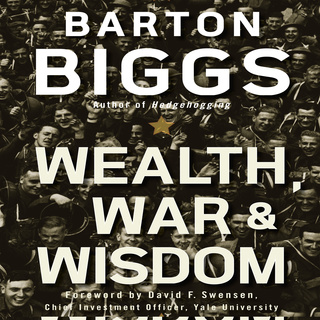 In WEALTH, WAR and WISDOM, Legendary Wall Street investor Barton Biggs reveals how the turning points of World War II intersected with market performance. Biggs will help the twenty first century investor comprehend our own perilous times as well as choose the best strategies for the modern market economy. 'The wisdom of the markets' prevails, even in the most turbulent of eras: the British stock market bottomed out just before the Battle of Britain; the U.S. market turned at the epic Battle of Midway; and the German market peaked at the high water mark of Germany's attack on Russia. Those events turned out to be the three great turning points of World War II although at the time, no one and no instrument except the stock markets recognized them. Biggs skillfully discusses the performance of equities in both victorious and defeated countries, reveals how individuals preserved their wealth despite the ongoing battles, and explores whether or not public equities were able to increase in value and serve as a wealth preserver. Biggs also looks at how other assets, including real estate and gold, fared during this dynamic and devastating period, and offers valuable insights on preserving one's wealth for future generations.