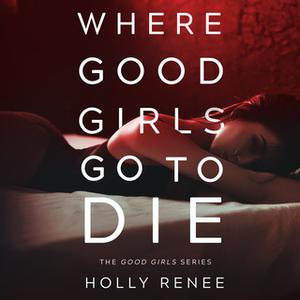 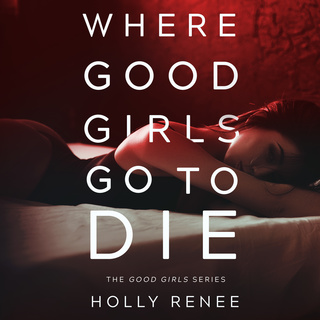 It was a bad idea from the beginning. He was my brother's best friend and the definition of unavailable. But I didn't care. I had loved him for as long as I could remember. He was worth the risk. He was worth everything. But then he broke my heart as easily as I fell for him. He watched me fall, spiraling out of control, and as I reached for him, he wasn't there to catch me. So I ran. Four years later, I never expected to see him again. He was still my brother's best friend, and he was more unavailable than ever. He looked every bit the bad boy I knew he was, covered in tattoos and a crooked smile. Guarding my heart from him was top priority because Parker James was where good girls go to die. Unfortunately for him, I wasn't a good girl anymore.