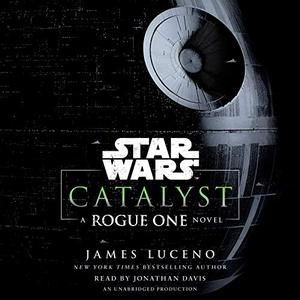 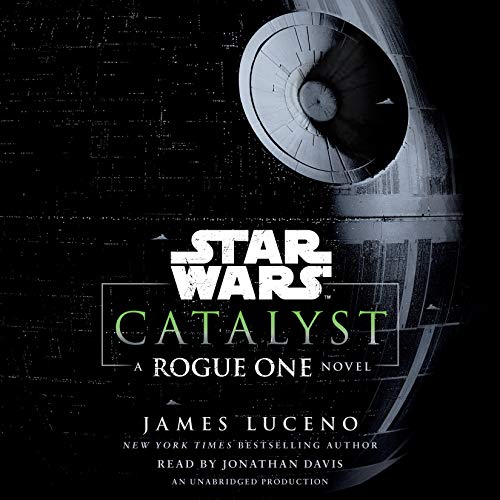 The must-have prequel novel to Rogue One: A Star Wars Story - the upcoming film, set before the events of Star Wars: A New Hope, that reveals the untold story of the rebel effort to steal the plans to the Death Star!
Fantasy & SciFi Adventure Space opera
Publication archive