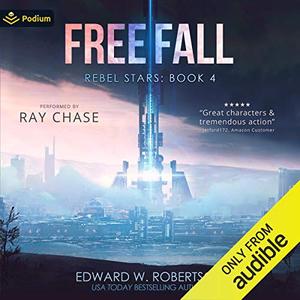 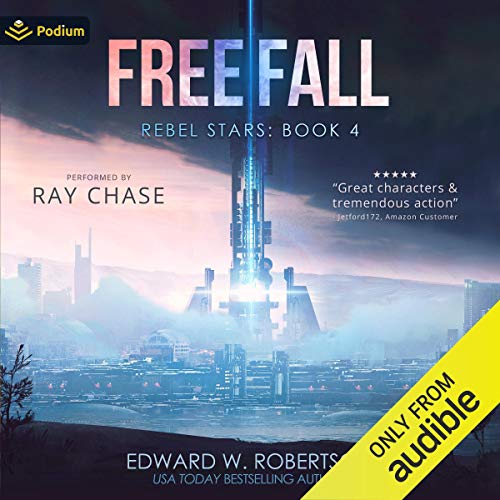 
Thor Finn's attempt to conquer the solar system has been stopped cold, his plans shattered and his fleet broken. It should be a time to rejoice.

But in defeat, Finn has revealed a secret only he knew: An alien invasion fleet is on its way toward Earth. And it will arrive in a matter of months.

Led by billionaire-turned-strategist Toman Benez and the pirate warlord Kansas Carruth, the system's battered forces prepare their defenses and muster a fleet. Total war is coming for them. If they fail, it will mean the end of the human race.