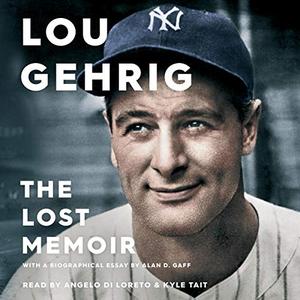 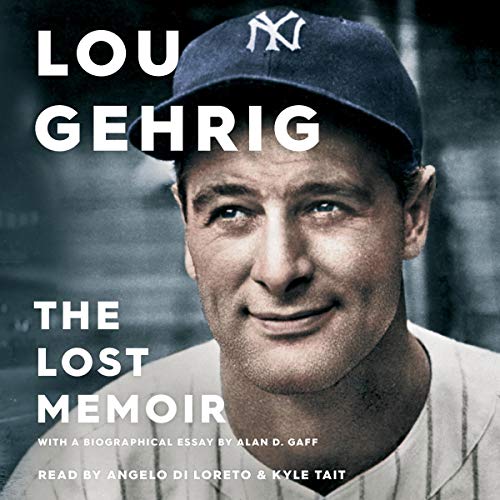 The lost memoir from baseball icon Lou Gehrig - a sensational discovery, published for the first time as a book and audiobook.

"I guess every youngster who ever tossed a ball or swung a bat has dreams of some day breaking into big league baseball. I know I did…."

So begins Lou Gehrig: The Lost Memoir. At the age of 24, Gehrig sat down to write the remarkable story of his life and career. He was one of the most famous athletes in the country, in the midst of a record-breaking season with the legendary 1927 World Series-winning Yankees. In an effort to grow Gehrig’s star, pioneering sports agent Christy Walsh arranged for this tale of baseball greatness to syndicate in several newspapers. Until now, those columns were lost to history.

Lou comes alive in his inspiring memoir. It is a heartfelt rags-to-riches tale about a poor kid from New York who became one of the most celebrated ballplayers of all time. Fourteen years after he wrote his account, Lou would tragically die from ALS, a neuromuscular disorder now known as Lou Gehrig’s disease.

His poignant autobiography is followed by an insightful biographical essay by Alan D. Gaff, the historian who uncovered this treasure. Here is Lou - Hall of Famer, all-star, and MVP - back at bat.