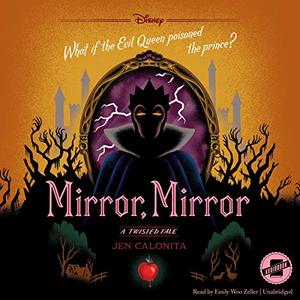 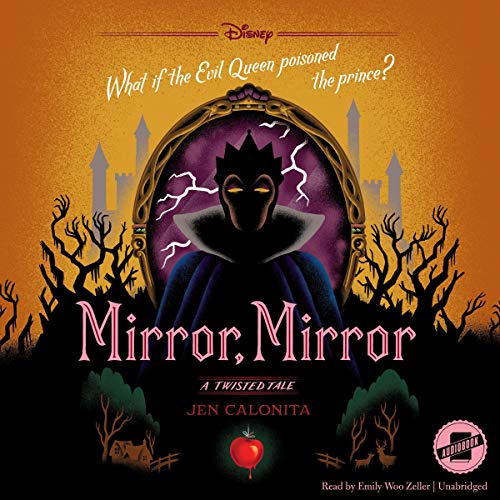 What if the Evil Queen poisoned the prince?

Following her beloved mother’s death, Snow White’s kingdom falls into the hands of her stepmother, commonly referred to as the “Evil Queen” by those she rules. Snow keeps her head down at the castle, hoping to make the best of her situation.

But when a plot to kill her goes awry, everything changes for Snow. With the help of a group of wary dwarfs, a kind prince she thought she’d never see again, and a mysterious figure from her past, Snow embarks on a quest to stop the Evil Queen and take back her kingdom. But can she stop an enemy who knows her every move and will do anything to hold on to power…including go after the ones Snow loves?