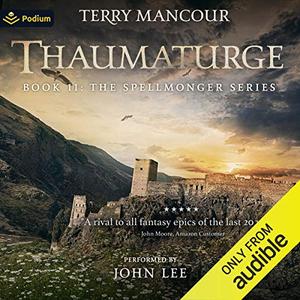 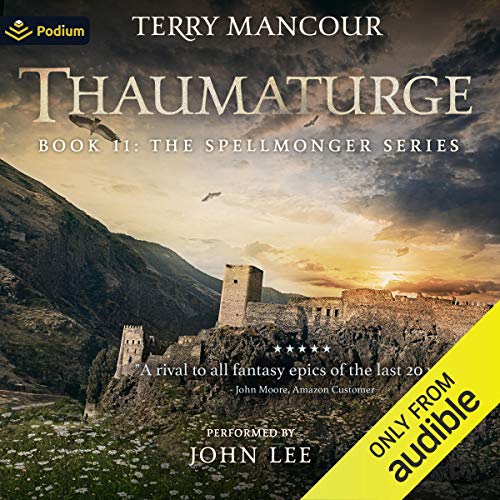 When Minalan the Spellmonger was exiled from his beloved mageland of Sevendor by Prince Tavard, his friend Duke Anguin made him Count Palatine of the Magelaw, a vast realm in the Alshari Wilderlands with which Minalan is all too familiar. After the goblin invasion, the province is devastated, ruined, and peopled almost only by freed slaves. But Minalan has brought his recovering wife and family into exile with him, and he views their impoverished fief as an opportunity to build a new City of Magi in the wilderness.

To assist, he recruits some of his closest friends among the High Magi: Mavone, the military intelligence specialist; Sandoval, the marshal in charge of recruiting Minalan’s army; Carmella, whose genius for defensive magics will be key; Gareth, whose ambition to create knows no bounds; and Terleman, perhaps the greatest tactical warmage of his time.

Together, Minalan knows that they can build his new city, Vanador, into an anvil that can blunt the thrust of the dark forces that rise against them. For the first of three Nemovorti have come to the Penumbra, and Gaja Katar has vowed to wipe humanity from the face of the world. Yet he is far from the worst of Minalan's worries. For the powerful Sea Folk have sent an emissary to see the Spellmonger, and the news he bears will change the fate of all.

Minalan's only hope is to rely on his cunning and his ability as a Thaumaturge!