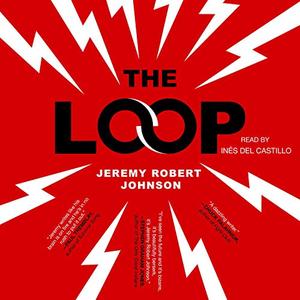 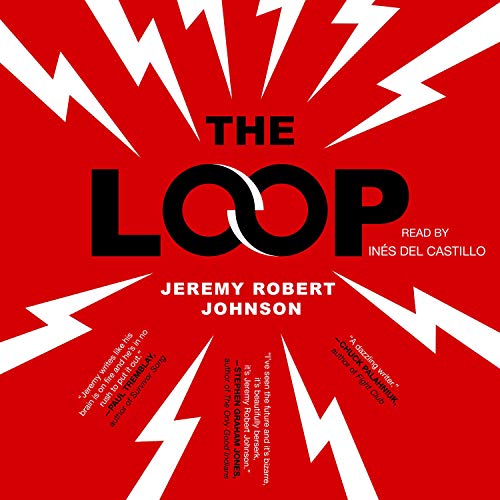 
“Unputdownable…. Fans of The Twilight Zone, The X-Files, and Stranger Things will be especially thrilled.” (Publishers Weekly, starred review)

“A satisfyingly dark satire of, well, everything…. Imagine Blake Crouch and Mira Grant re-writing Chuck Wendig’s Wanderers - fans of all three authors are part of the wide audience who will flock to this heart-pounding and deeply unsettling tale.” (Booklist)

Stranger Things meets World War Z in this heart-racing conspiracy thriller as a lonely young woman teams up with a group of fellow outcasts to survive the night in a town overcome by a science experiment gone wrong.

Turner Falls is a small tourist town nestled in the hills of western Oregon, the kind of town you escape to for a vacation. When an inexplicable outbreak rapidly develops, this idyllic town becomes the epicenter of an epidemic of violence as the teenaged children of several executives from the local biotech firm become ill and aggressively murderous. Suddenly the town is on edge, and Lucy and her friends must do everything it takes just to fight through the night.