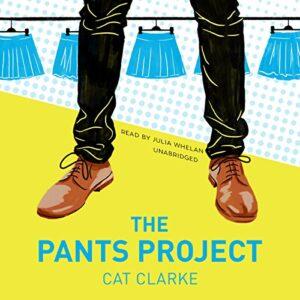 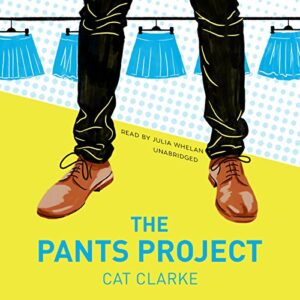 
"My name is Liv (not Olivia). I'm not technically a girl. I'm transgender. Which is a bit like being a transformer. Only not quite as cool because I probably won't get to save the world one day."

Liv knows he was always meant to be a boy, but with his new school's terrible dress code, he can't even wear pants. Only skirts. Operation Pants Project begins!