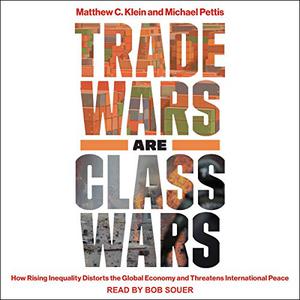 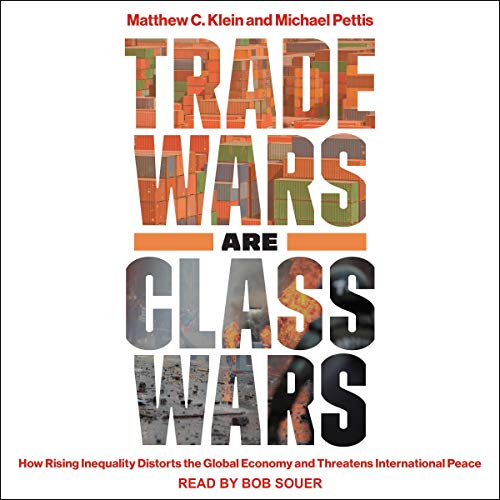 
A provocative look at how today's trade conflicts are caused by governments promoting the interests of elites at the expense of workers.

Trade disputes are usually understood as conflicts between countries with competing national interests, but as Matthew C. Klein and Michael Pettis show in this book, they are often the unexpected result of domestic political choices to serve the interests of the rich at the expense of workers and ordinary retirees.

Klein and Pettis trace the origins of today's trade wars to decisions made by politicians and business leaders in China, Europe, and the United States over the past 30 years. Across the world, the rich have prospered while workers can no longer afford to buy what they produce, have lost their jobs, or have been forced into higher levels of debt.

In this thought-provoking challenge to mainstream views, the authors provide a cohesive narrative that shows how the class wars of rising inequality are a threat to the global economy and international peace-and what we can do about it.