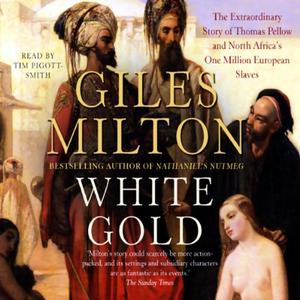 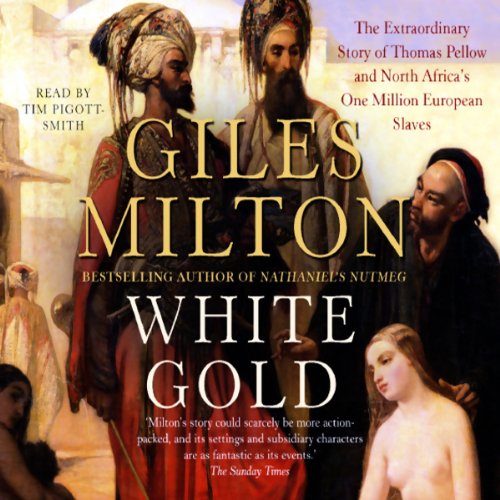 In the summer of 1716, a Cornish cabin boy named Thomas Pellow and 52 of his comrades were captured at sea by the Barbary corsairs. Their captors—fanatical Islamic slave traders—had declared war on the whole of Christendom. Thousands of Europeans had been snatched from their homes and taken in chains to the great slave markets of Algiers, Tunis, and Sale in Morocco to be sold to the highest bidder. Drawn from unpublished letters and manuscripts written by slaves, and by the padres and ambassadors sent to free them, White Gold reveals a disturbing and forgotten chapter of history, told with all the pace and verve of one of our finest historians.
History Non-Fiction
<<
October 2022