The Star Wars® Saga continues with Star Wars®: The Force Unleashed™ II, the highly anticipated sequel to the fastest-selling Star Wars game ever created. In Star Wars: The Force Unleashed, the world was introduced to Darth Vader’s now fugitive apprentice, Starkiller—the unlikely hero who would ignite the flames of rebellion in a galaxy so desperately in need of a champion.
In the sequel, Starkiller returns with over-the-top Force powers and embarks on a journey to discover his own identity and to reunite with his one true love, Juno Eclipse. In Star Wars: The Force Unleashed II, Starkiller is once again the pawn of Darth Vader—but instead of training his protégé as a ruthless assassin, the dark lord is attempting to clone his former apprentice in an attempt to create the Ultimate Sith warrior. The chase is on – Starkiller is in pursuit of Juno and Darth Vader is hunting for Starkiller.
With all-new devastating Force powers and the ability to dual-wield lightsabers, Starkiller cuts a swath through deadly new enemies across exciting worlds from the Star Wars films - all in his desperate search for answers to his past.

Continue the galaxy-altering journey of Starkiller, Darth Vader's fugitive apprentice, that shapes the key events between Star Wars: Episode III and Episode IV.
Unleash the Force with more power and precision through improved controls and new powers, such as the deceptive Mind Trick, which turns enemies against their allies.
Discover the true power of Starkiller with Force Fury, where his attacks and Force powers are exponentially increased.
Improved targeting system enhances precision use of Force powers and greater interaction with puzzles and the environment.
Take combat to the next level with the ability to wield dual lightsabers and punish enemies with all-new combo attacks.
Experience the most life-like interactions with Pixelux Entertainment's Digital Molecular Matter (DMM) coupled with euphoria from Natural Motion Ltd and the powerful Havok Physics system.
Expanded customization options such as new costumes and power-enhancing lightsaber crystals.
Fight through all-new challenge levels designed to test and hone your fighting and Force power skills.
Skillfully manage your combat techniques to defeat a variety of brand-new enemies, which will culminate in epic boss battles.
Immerse yourself once again in the story that was honored with awards from the Writer's Guild of America and the Academy of Interactive Arts and Sciences. 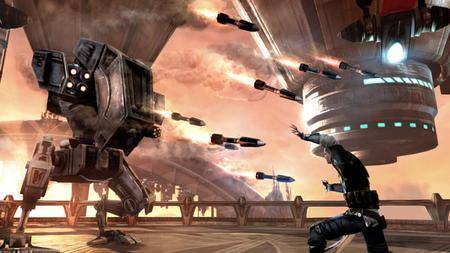 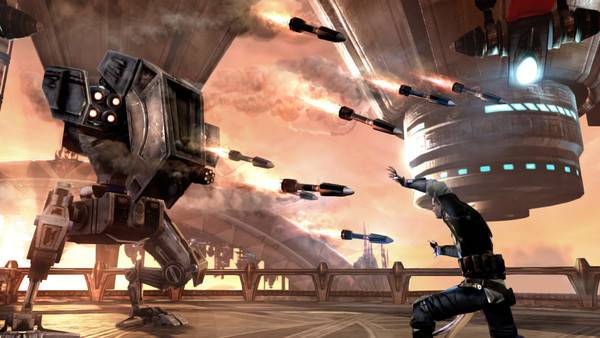 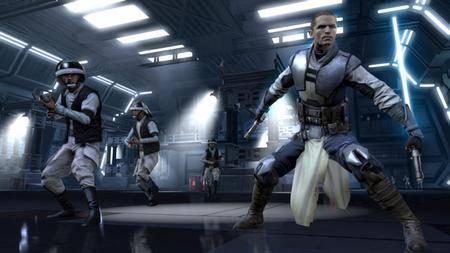 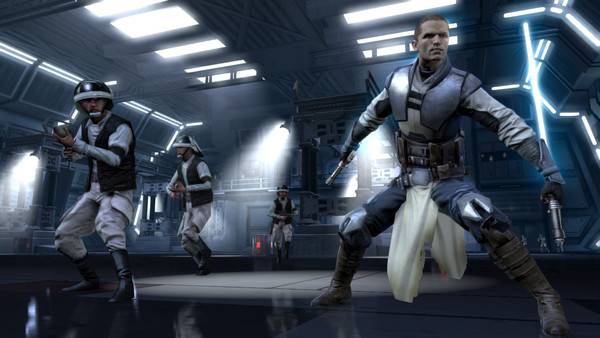 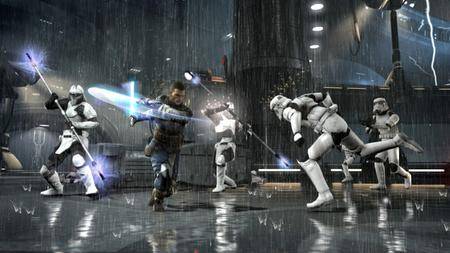 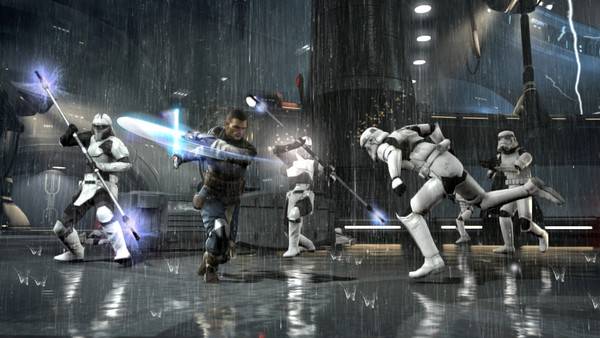