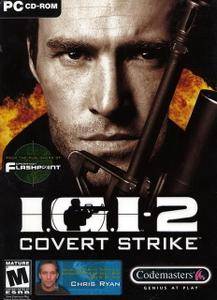 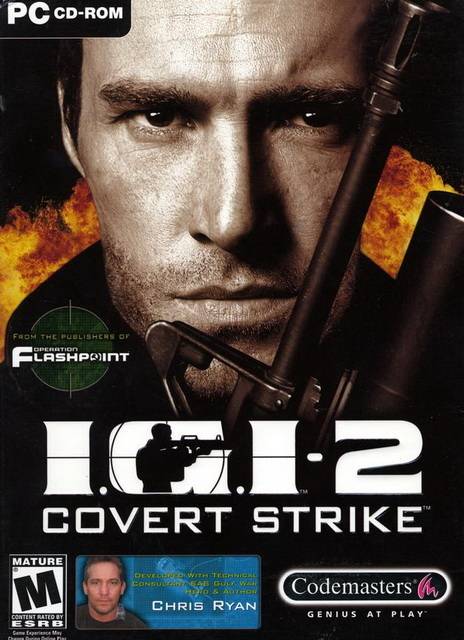 
As the Cold War drew to a close, the world believed that peace would reign across the globe. It seemed that a new age had dawned, an age of lasting unity between nations, but this was not the case. Instead the fight for global supremacy had only been forced underground into the battlefield of covert ops and evil acts of terror. Into this arena sprung a new force. Masked behind the guises of subterfuge, plausible deniability and information management, the Institute for Geotactical Intelligence raised the sword against those who would subjugate the world. Though the malignancy of terrorism has broken our world on occasion, the global crucible has not yet boiled over into World War III. For that thank the one-man army David Jones and the forever-unsung heroes of IGI.
A great first-person shooter with a touch of stealth
Over 30 authentic weapons
Create you own plan and find your own way through the challenging campaign 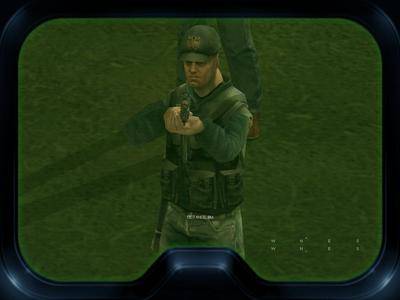 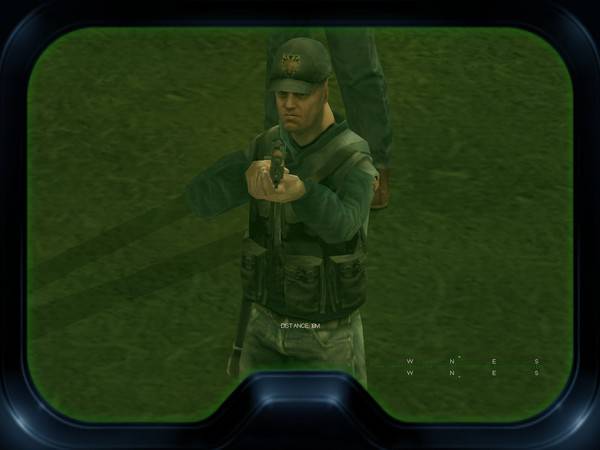 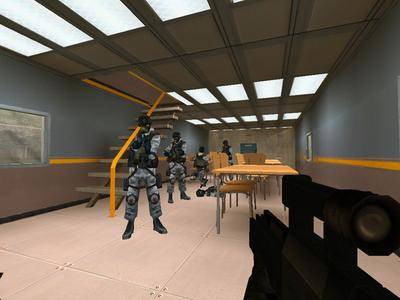 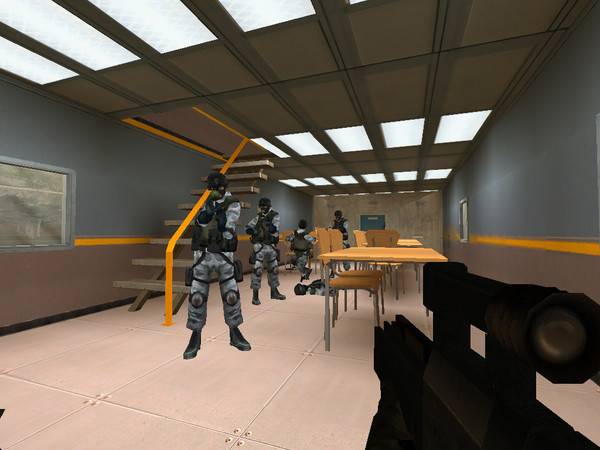 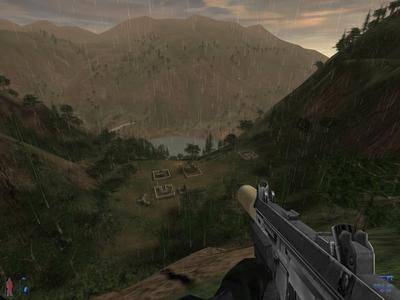 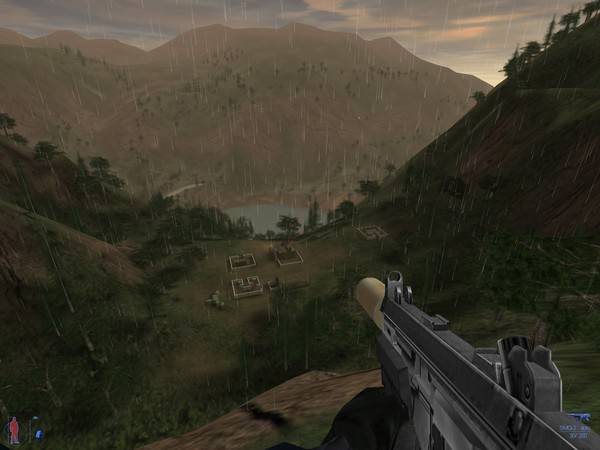