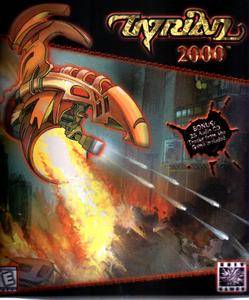 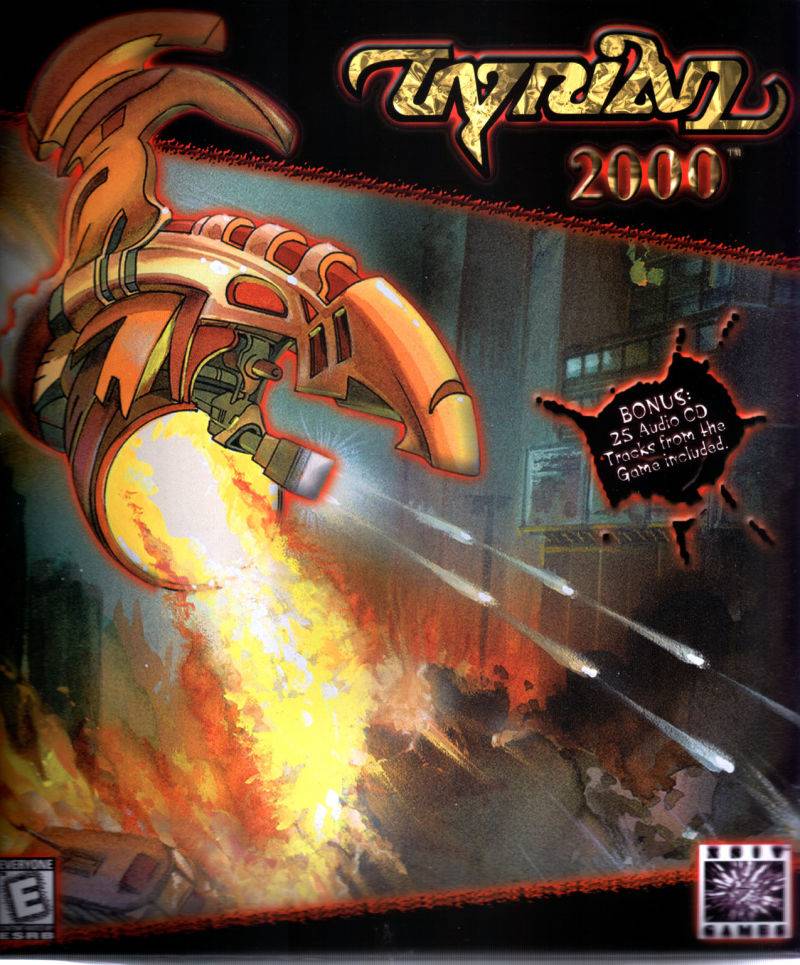 And you thought being a Terraforming Engineer would be a quiet life compared to being a Space Marine? Blasting rocks to make way for new settlements on Tyrian seemed like a quiet life, but your long-time Huzundra friend is now dead - bless his lizard hide. Murdered! And obviously Microsol, the Terraforming company wants you dead too! It's that huge new rock formation you and Buce uncovered - it's Gravitium, and it's priceless. Tyrian is the only planet where it exists in commercial quantities, and Microsol are determined to control it. You can expect them to throw all their resources against you - and they won't pull any punches.
Classic, oldschool and just awesome vertical schooter gameplay at its best.
Gameplay mechanics that are easy to learn but hard to master.
Ship Editor - create your own ship and rule the skies. 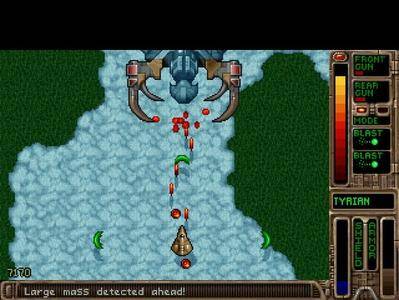 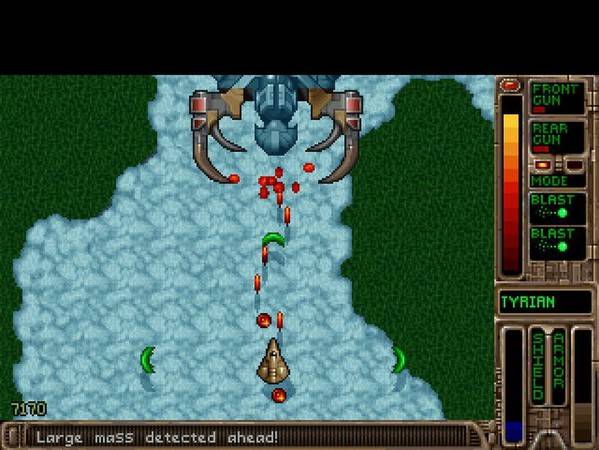 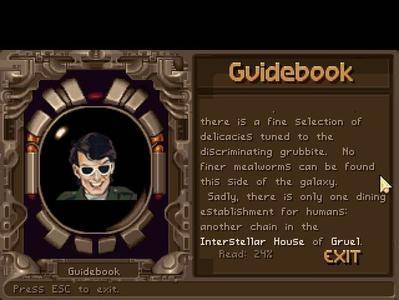 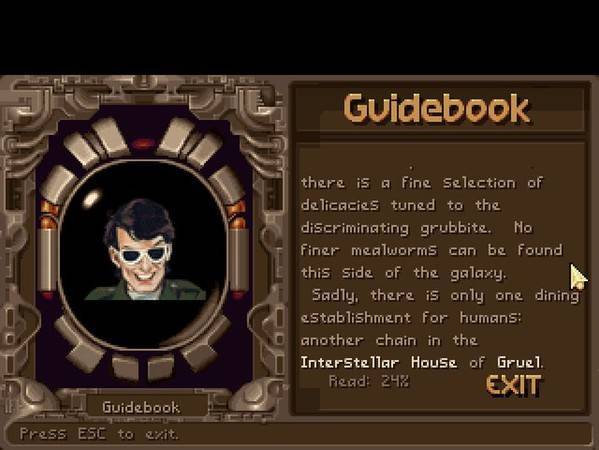 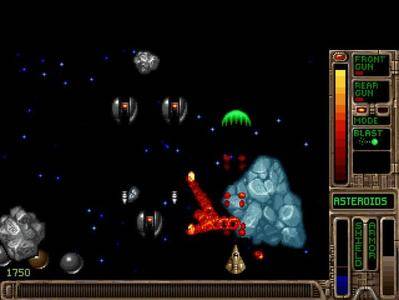 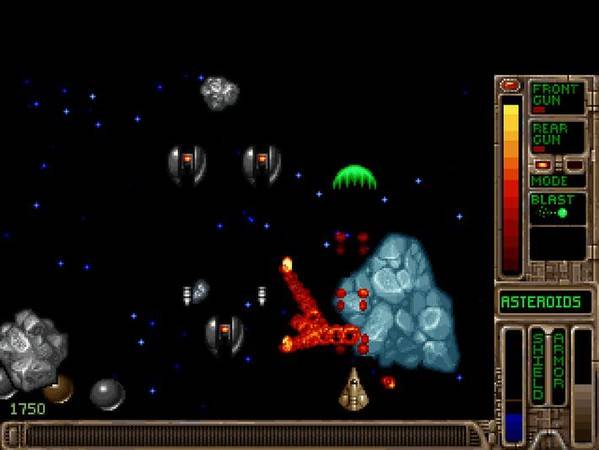