SYNTHETIK has all the core components of a great rogue-lite - an insurmountable objective defended by relentless opponents and unforgiving bosses encased in ever-changing environments filled with a massive cache of weapons, items, perks and upgrades to discover.
Join the fight alone or through seamless 2 player online co-op, but be careful; every fumble could mean the end. Can you defeat the Heart of Armageddon?

With Synthetik we wanted to bring new depth and mechanics to the genre while leaving a lot of freedom for experimentation and different playstyles. It is inspired by the 2000 Era of games when people put in all the Features they enjoyed without streamlining to the bare minimum. Synthetik offers uniquely deep and satisfying weapon mechanics and a tremendous amount of customization, features and gadgets for you to play with!

E X P E R I M E N T
Discover and experiment with over 60 weapons, each with many variants, attachments, and upgrades. Supplement your arsenal with 100 items that grant new offensive and defensive capabilities. There are many choices to make, risks to take, and everything can work!

C U S T O M I Z E
Select between 4 unique and highly customizable classes - Play as a Guardian, Rogue, Commando, or Specialist, each with their own weapon specialisations, loadouts, and perks.

M O D U L A R  D I F F I C U L T Y
Choose from 10 different modifications which can be independently combined for a tailored experience. Up the ante for greater risks and rewards or play it safe.

2 P  O N L I N E C O O P
Online co-op allows you to bring reinforcements to the fight. Better yet, share perks, items, buffs and loot with your comrade. Or, if they get in your way, share your bullets.

1985. After many years of slavery, the AI servants of Kaida Corporation, the world leader in robotics, have formed the "Machine Legion" and have set out to destroy humanity. Awakening in Kaida Corp. Headquarters, you are the human consciousness of a forgotten Android prototype; the last straw holding the Legion from unleashing the Heart of Armageddon. Only you can battle through the levels of Kaida Corporation's Headquarters, defeat the battalions of enemies within and put an end to this madness. 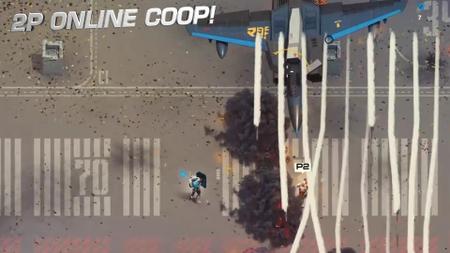 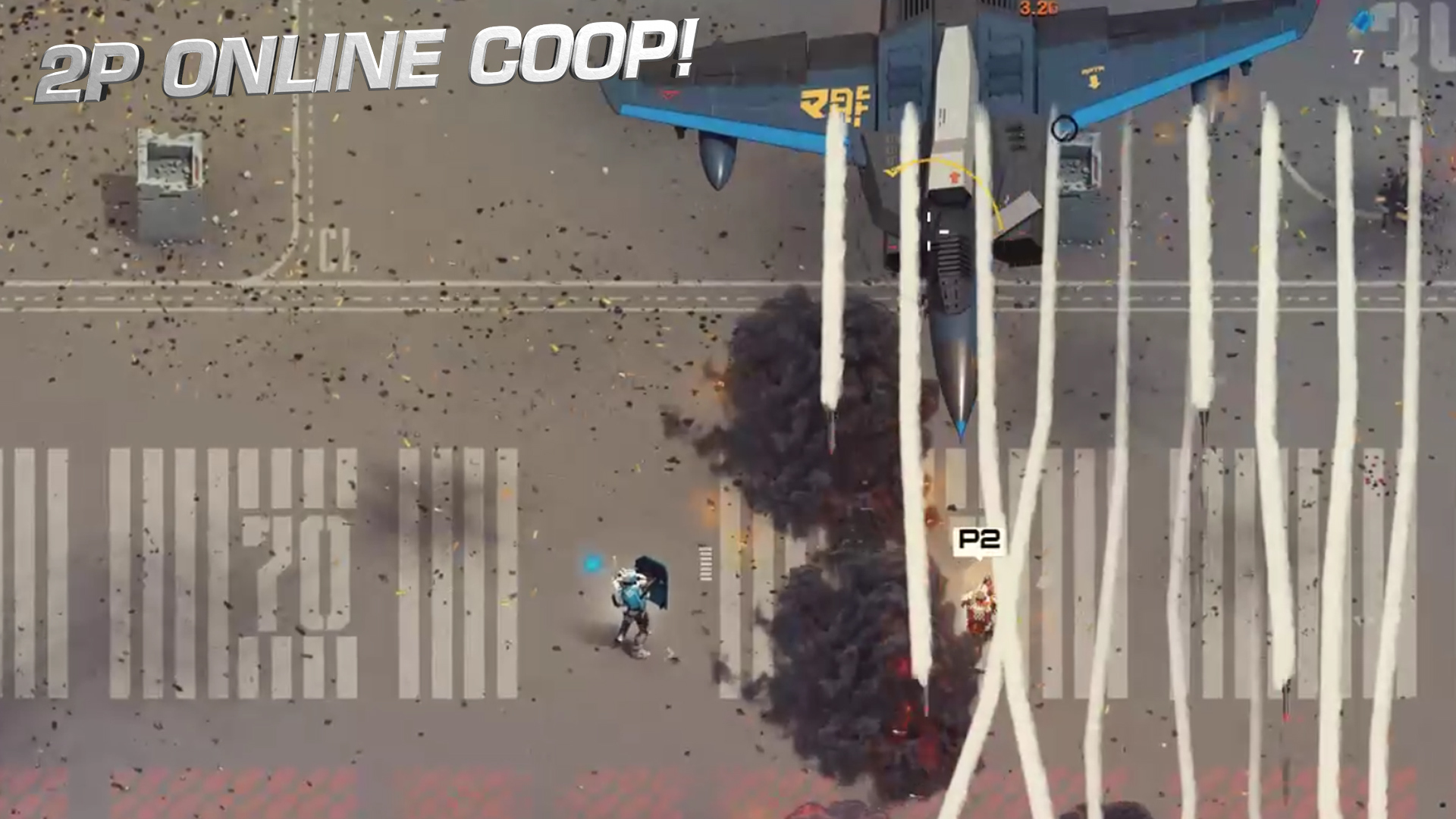 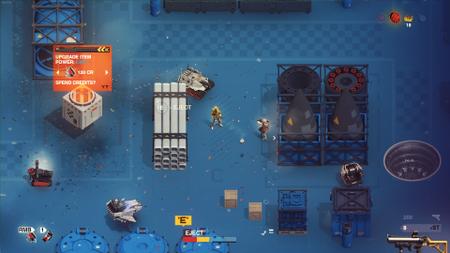 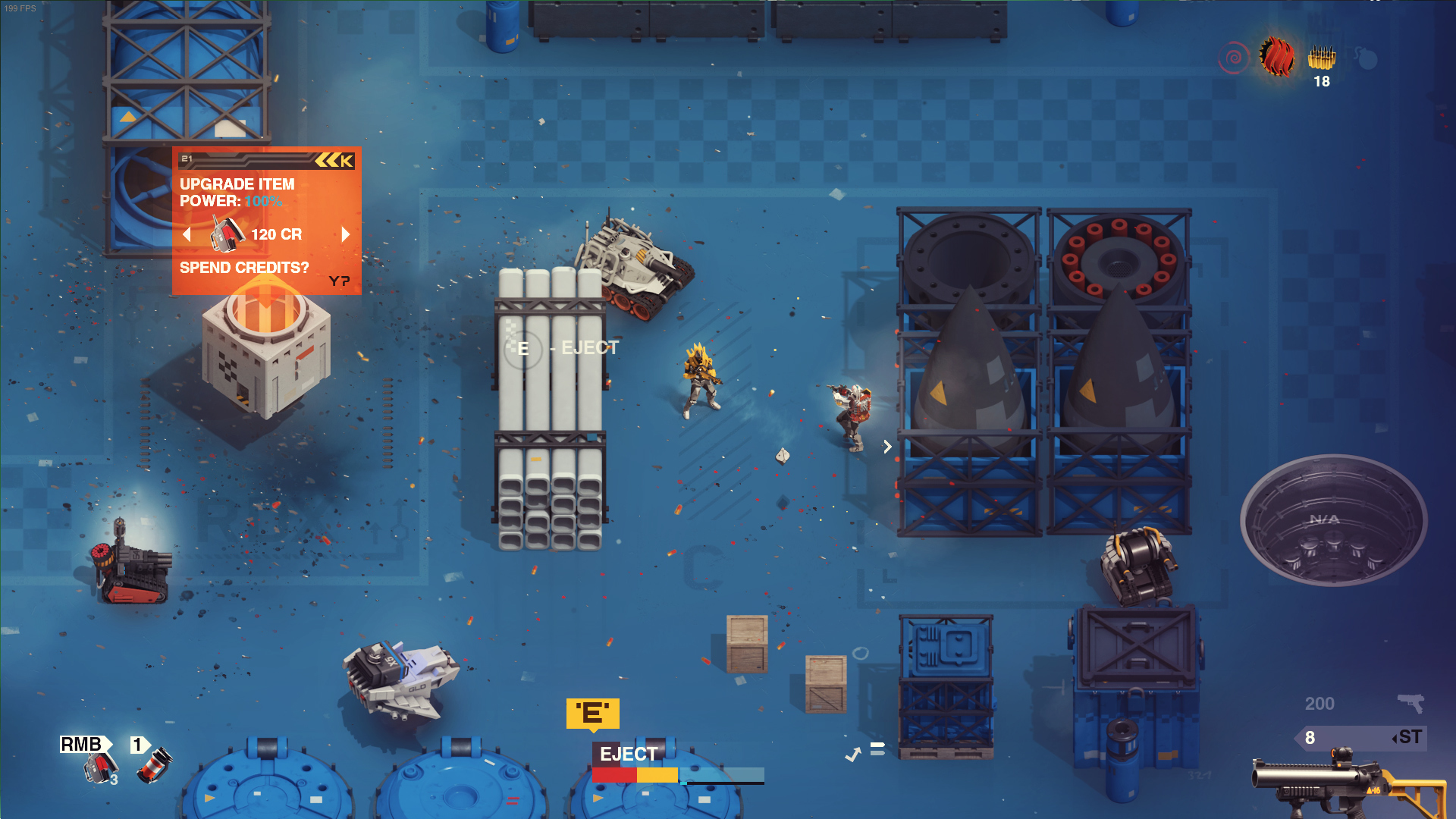 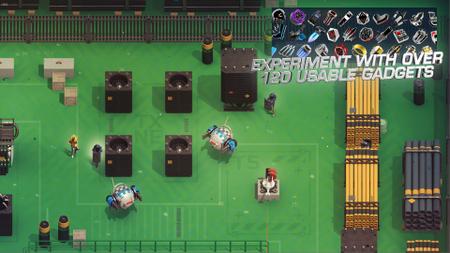 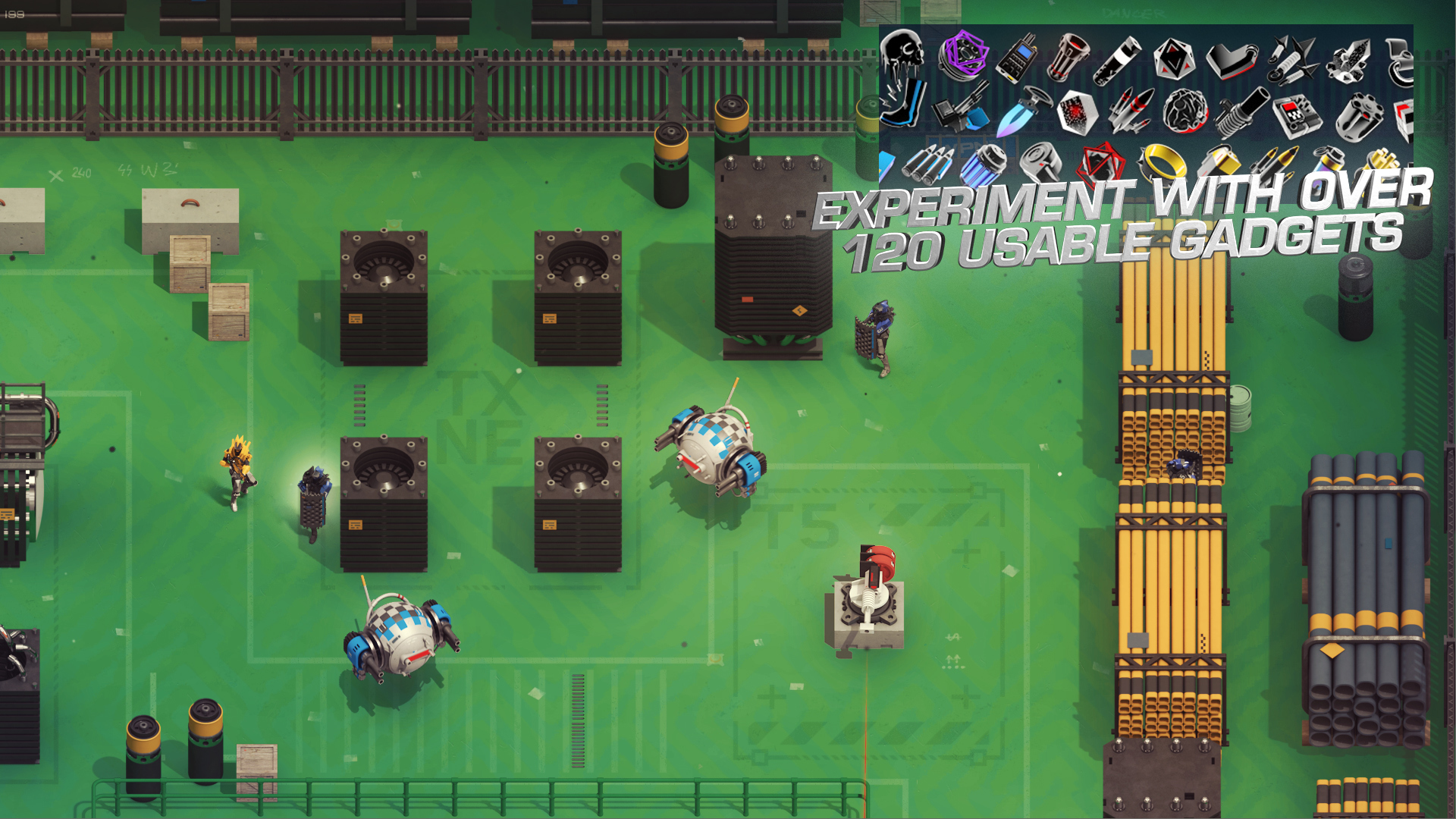