GoNNER is a tough as hell procedurally-generated 2D platformer with roguelike elements, following the largely misunderstood and altruistic Ikk on a journey to cheer up his only friend in this world—a giant landbound whale named Sally—by searching for just the right trinket in the deep and dark places nearby. With Death as his mentor, supplying both a multitude of abilities and arsenal for Ikk to use, Ikk traverses an ever-changing land full of unwieldy creatures who don't appreciate his trespassing or his friend Sally. Several different environments, arduous bosses, hidden secrets, multiple endings, and more await Ikk on his journey to make one person happy even if it kills him—which it certainly will. 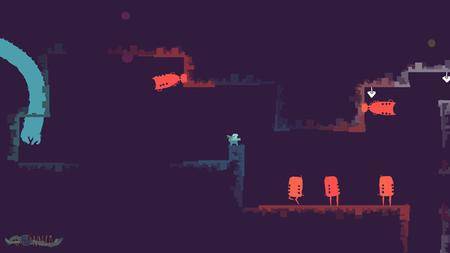 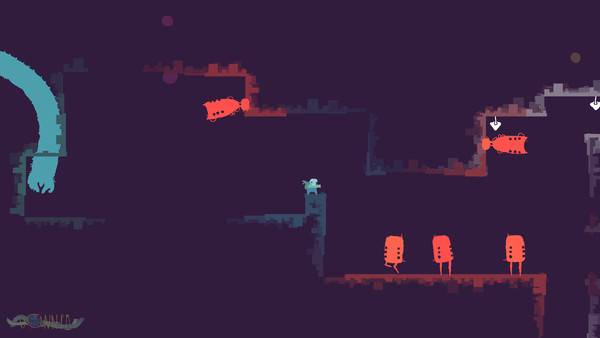 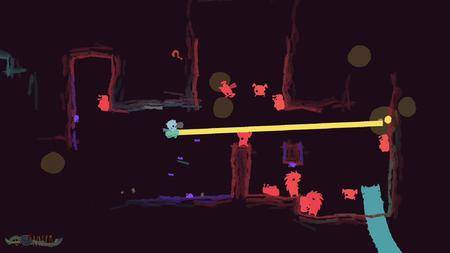 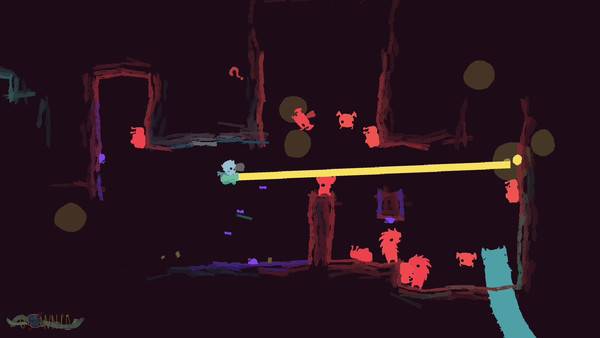 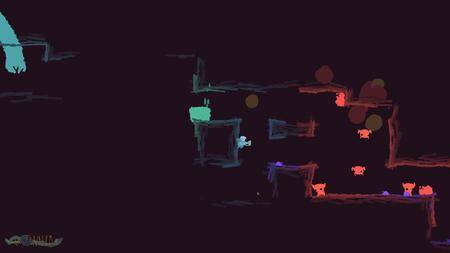 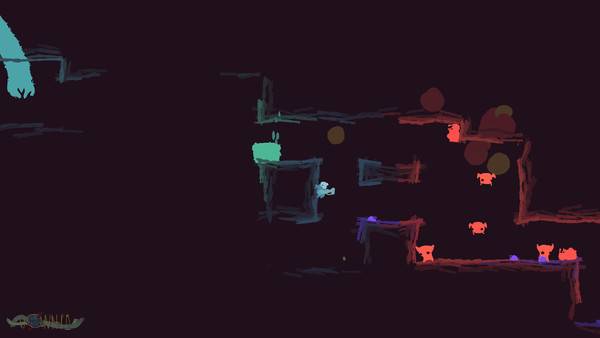