Hawaii: an idyllic island paradise. It's the spot Brian Basco and Gina Timmins have chosen to take a well-earned vacation. An impromptu day trip to a remote and relatively uninhabited island goes awry, however; the plane stops working, and fast action is required if anyone is going to get out of the “idyllic trip” alive. Brian forces Gina from the plane, giving her the only working parachute. Brian luckily survives the plane's crash landing, but Gina has disappeared, setting the stage for a highly entertaining story. In Runaway: The Dream of the Turtle, you will travel the world, from Alaska to Hawaii, from the highest reaches of the sky above to the harrowing deeps of the sea below, spooling out the thread of a gripping story. Immerse yourself in this tongue-in-cheek story where you'll meet a crazy cast of miscreants in order to solve a mystery too weirdly entertaining for words.
Up to 100 locations from all four corners of the world rendered in lush detail.
Excellent production, marvelous scenarios, ever-present humor, and amazing puzzles.
More than 30 fully-realized characters, all with distinct (and occasionally oddball) personalities.
Over an hour of amazing animated sequences! 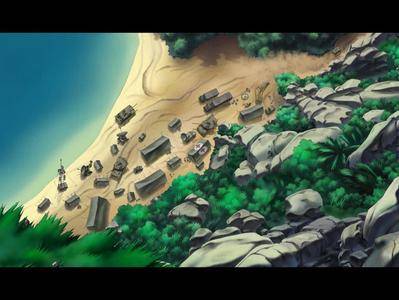 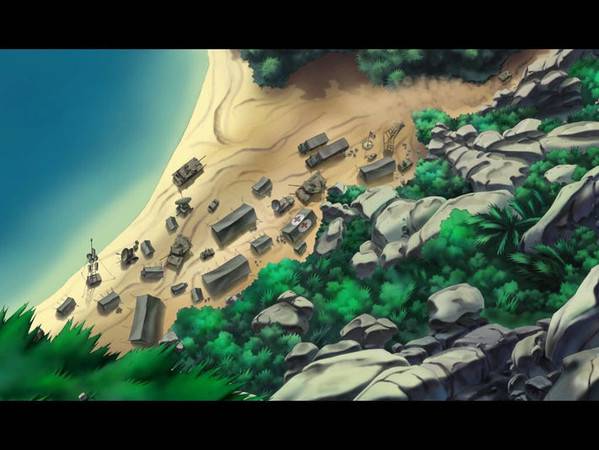 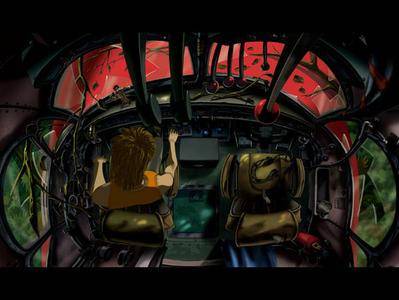 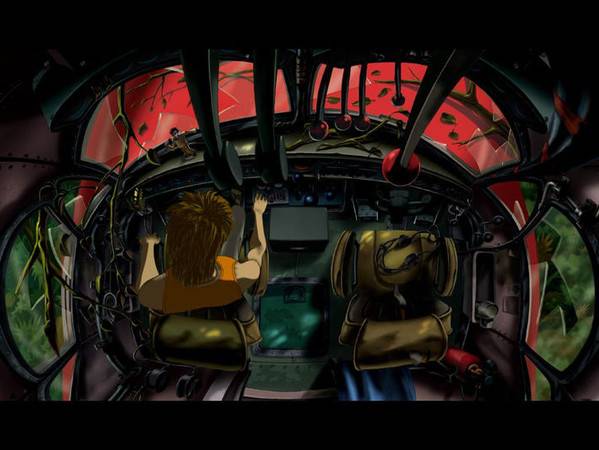 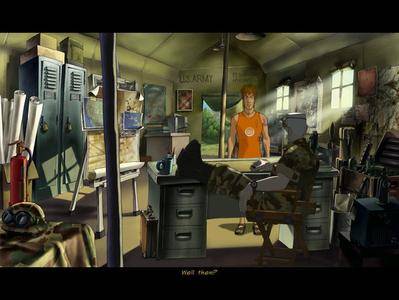 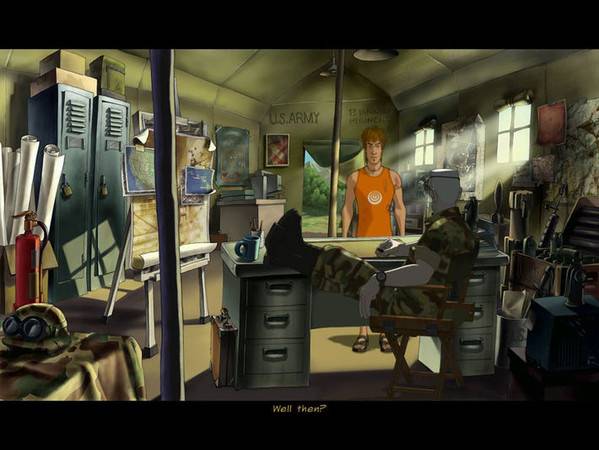