Russell Stone is a Rabbi at a poor synagogue in New York City. He is a devout man with a problem. Membership is way down and he lacks the funds to keep his synagogue open. Things are looking very bleak, and he has grown progressively more cynical and bitter with the passage of time. Just as he is on the verge of packing it all in, he receives some interesting news. A former member of his congregation has died and left the Rabbi a significant amount of money. A blessing? Or the start of something far more sinister? Can Rabbi Stone just accept the money and move on? His conscience says no. Step into his shoes as he travels all over Manhattan in his attempt to uncover the truth.
Updated graphics and newly composed music.
Rabbinical conversation methods.
Talmudic combat - fight the way only a rabbi can!
Three different endings 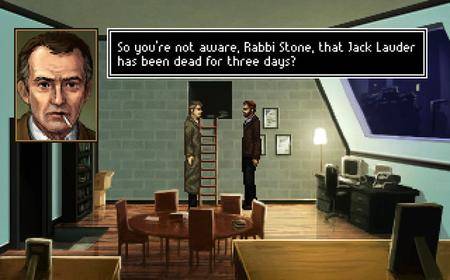 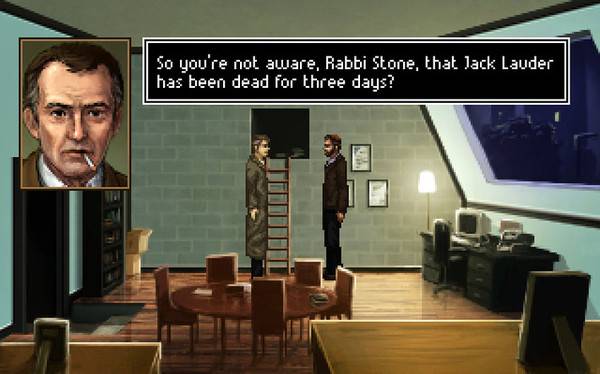 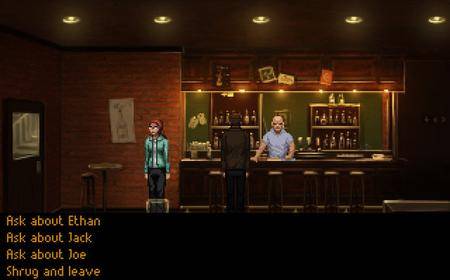 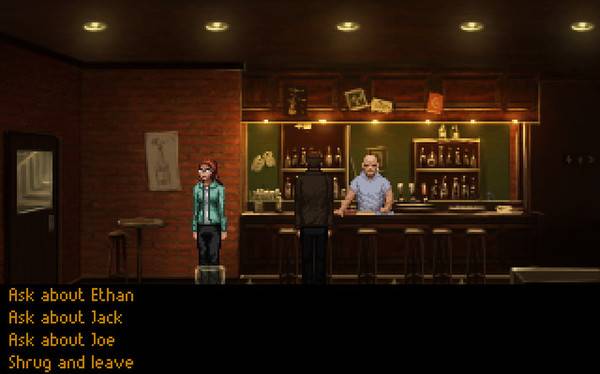 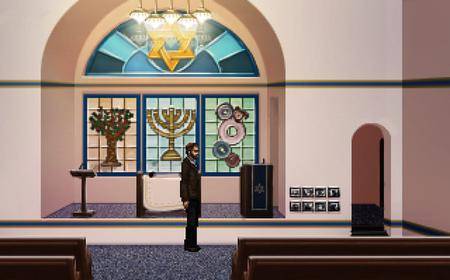 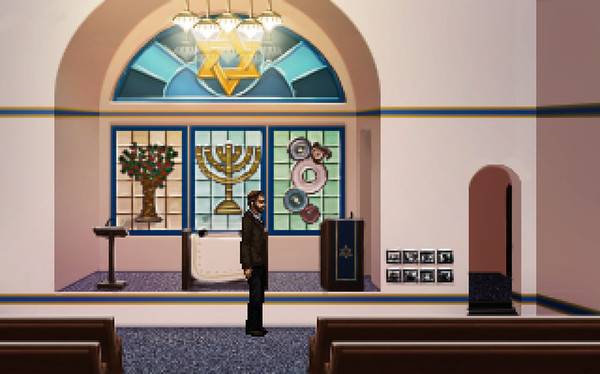