Take the role of a special agent deployed deep beyond enemy lines where terrain and conditions are barbaric. You will seek, locate and destroy the enemy while causing havoc and confusion. Emerge a hardcore tactical experience in vast, nonlinear missions where skill and tactical decisions matter!

2008 - At 06:00 hours yesterday morning contact was lost with Abkhazia, an autonomous region south of the Greater Caucasus. Intercepted radio messages talk about heavy military activity. We still don’t know how it stands on the damages and the origin of the of the occupying forces are unknown.

Intel is currently not able to provide any sitrep. All satellites in the region are offline and redirecting satellites will take a while. Until then we are blind.

And this is where we are coming in: give us some eyes on the ground!
Observe and infiltrate hostile movement and cause chaos and confusion beyond enemy lines!

You know what you need to do! You will seek, locate and destroy the enemy while causing havoc and confusion. Engage the enemy across vast, nonlinear missions in this unforgiving, intense experience where skill and tactical decisions matter!

For each situation you need the right set of tools. In Beyond Enemy Lines 2, you can customize over 20 different weapons with 9 unique attachements. You can modify your Assault Rifle into a Sniper within seconds! Use this to your advantage and turn any situation to your favor. You need to take down a hostile force far in the distance? Attach a suppressor and a scope to take him out from the distance. Your are outnumbered and a squad of enemy soldiers is closing in on your position? Customize your submachine gun with a underbarrel laser and suppress the enemy while you retreat to an elevated position. 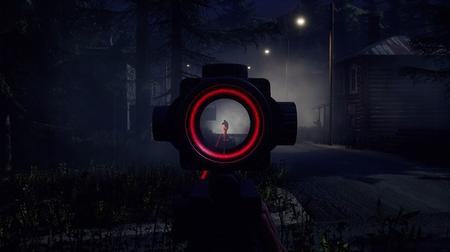 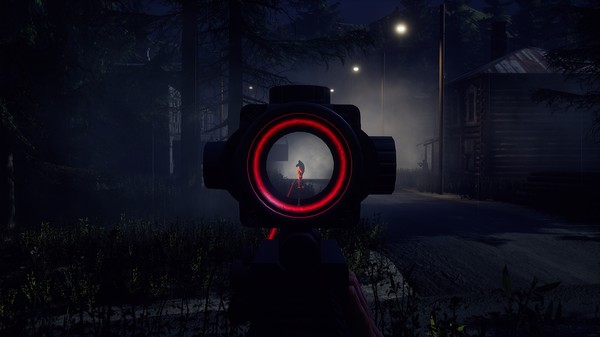 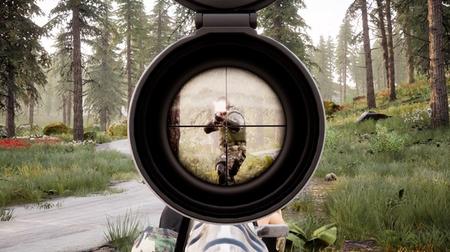 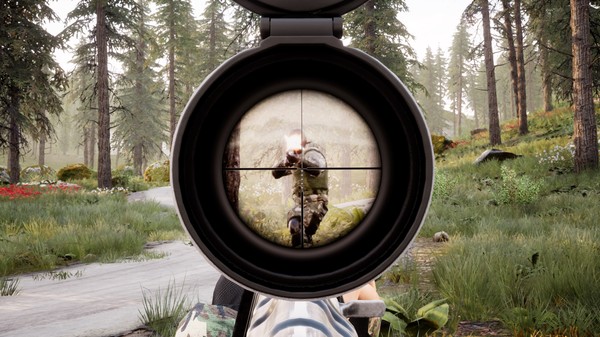 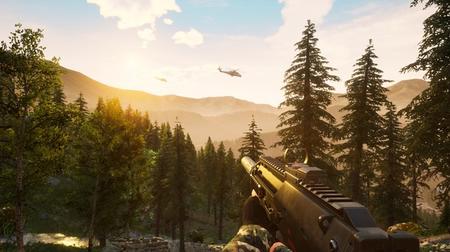 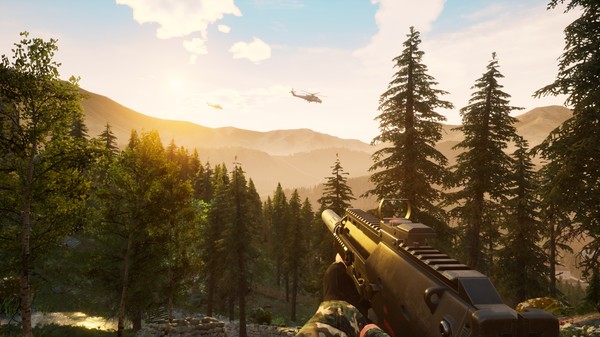