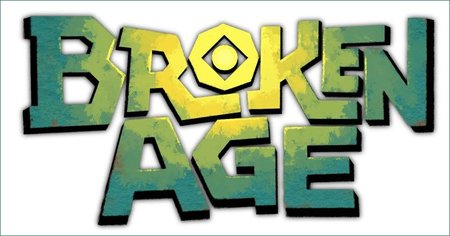 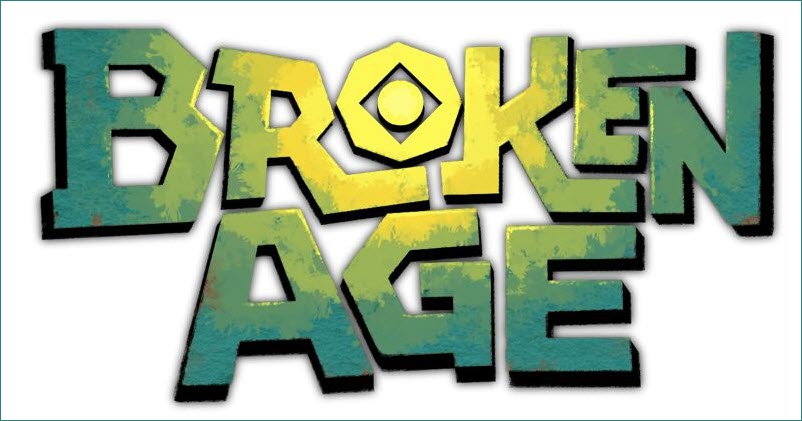 The first graphic adventure by Tim Schafer in sixteen years, Broken Age began two years ago in a historic, record-breaking Kickstarter campaign. Now it's here in all its beautiful, 2D, hand-painted glory, with an original orchestral soundtrack and an all-star vocal cast. 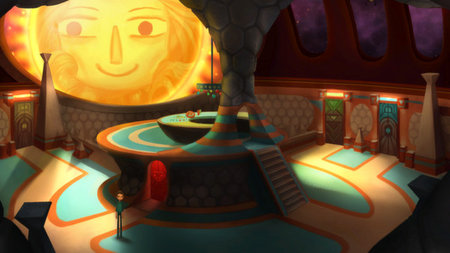 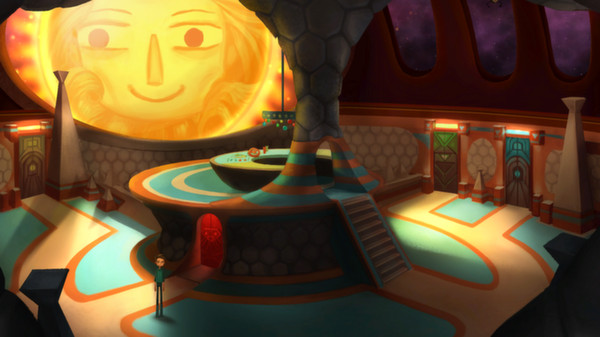 Broken Age is a timeless coming-of-age story of barfing trees and talking spoons. Vella Tartine and Shay Volta are two teenagers in strangely similar situations, but radically different worlds. The player can freely switch between their stories, helping them take control of their own lives, and dealing with the unexpected adventures that follow.

Key Features:
• Pointing
• Clicking
• Original soundtrack, composed by Peter McConnell, recorded by the Melbourne Symphony Orchestra
• All-star voice cast, including Elijah Wood, Jack Black, Jennifer Hale, Wil Wheaton, and Pendleton Ward
• Dialog Trees!
• Some jokes. Unless you don't think they're funny, in which case we totally weren't trying to be funny.
• A whole bunch of awesome PUZZLES
• This one really hard puzzle that you won't get but you'll look it up online and not tell anybody
• All your hopes and dreams 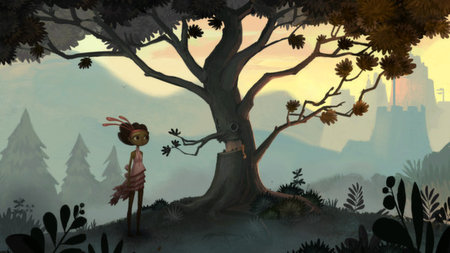 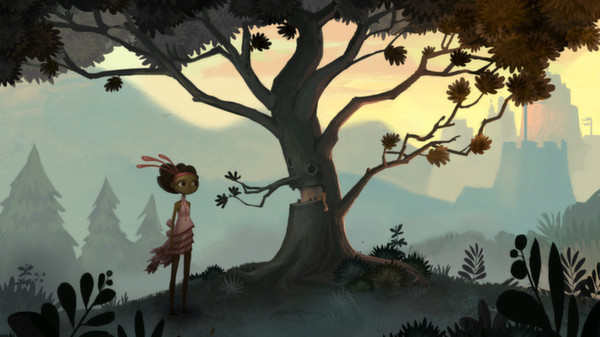 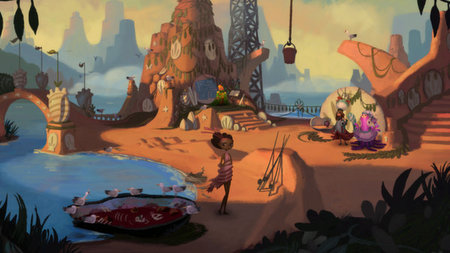 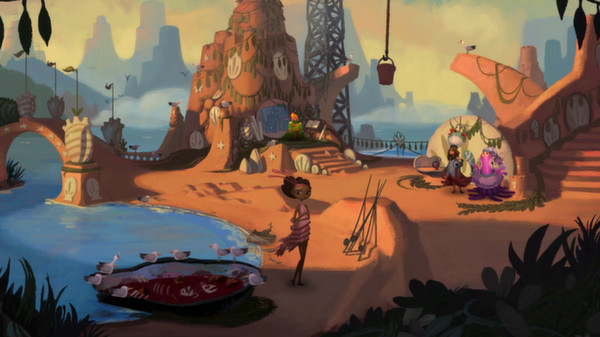