Hell’s favorite TV show! Create a team of three sinners and face brutal challenges every Saturday night live from Channel-7. Are you ready to become famous?

Smithston town is on fire as new season is about to start and over the next six months your team will be part of it. Seven famous celebrities of the Underworld have meticulously crafted the stages you are about to explore. Activate the sigils to summon them, then hunt them down and catch them! Or what’s left of them as these talking heads have no bodies.

17 contestants.
Pick three from a roster of seventeen participants. Each one represents the class of Brawlers, Rangers or Supporters.

21 diverse stages
Throw your team in the rich world of the underworld. From factories, volcanoes and haunted buildings to medieval castles, ships and the skies above.

Three camera views.
Third-Person, Top-Down or Sidescrolling, hunt the heads with style as our cameramen switch the view on every episode.

Over two hours of dialogues.
Take a break between episodes.Explore the lore of the underworld by watching contestants speak to each other. Gossip, rumors and romance takes place as the game progresses. 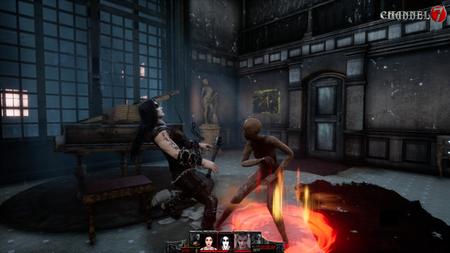 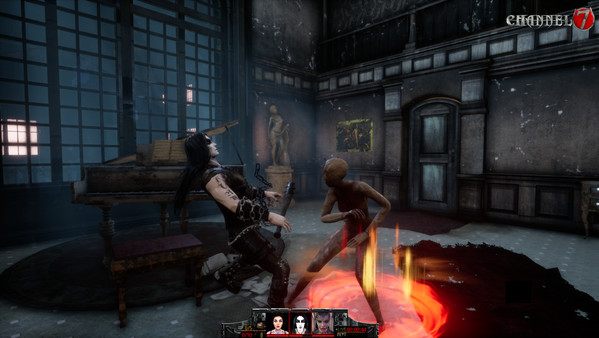 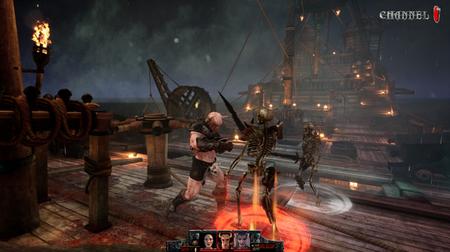 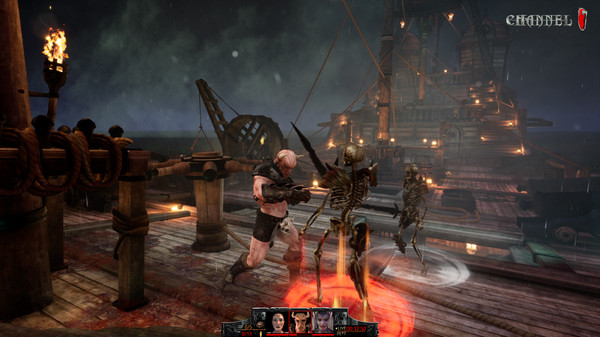 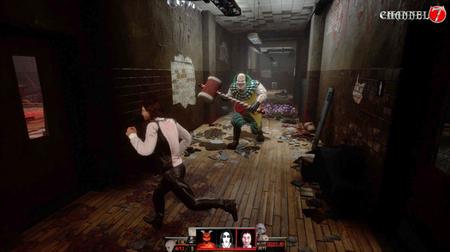 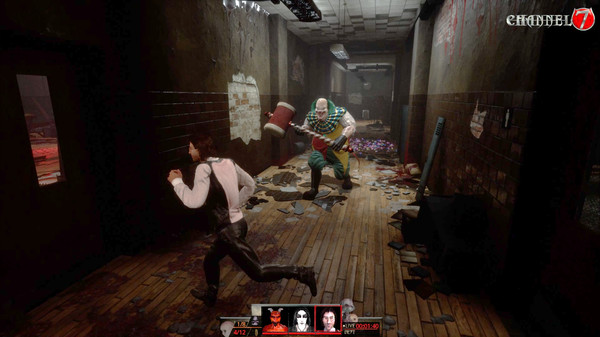