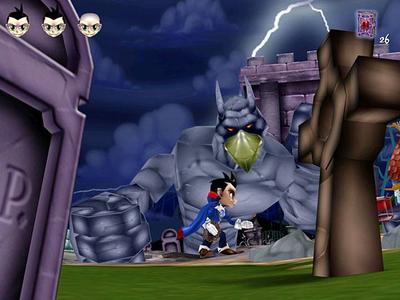 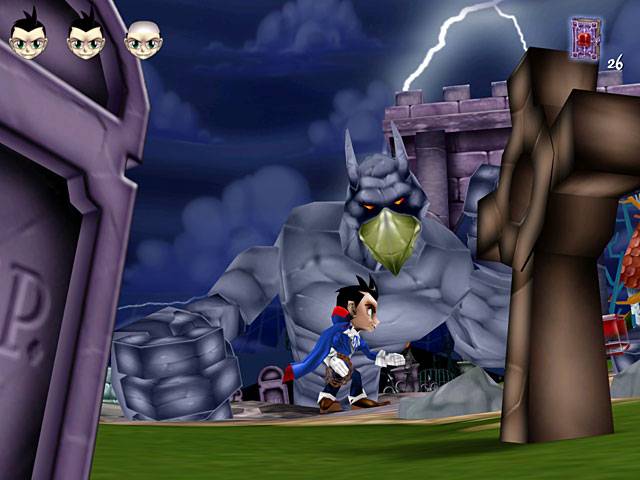 Dracula Twins | 40 MB
Poor old Count Dracula has been kidnapped by a wicked inventor - the dreadful Dr. Lifelust – who wants to live forever and plans to use vampire blood to create an elixir of life!
While the Dracula family was neatly tucked away in their cozy little crypt, Dr. Lifelust attacked their Transylvanian castle and kidnapped the old Count! The twins, Drac and Dracana, barely managed to escape. Now the evil doctor has taken control of the castle and installed his evil machines and army of vampire hunters there. Not only that, but the evil doctor have also resurrected a horde of undead that are now lurking in the surrounding graveyards! 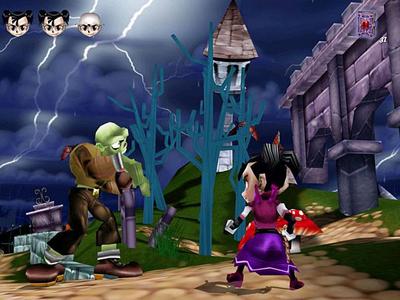 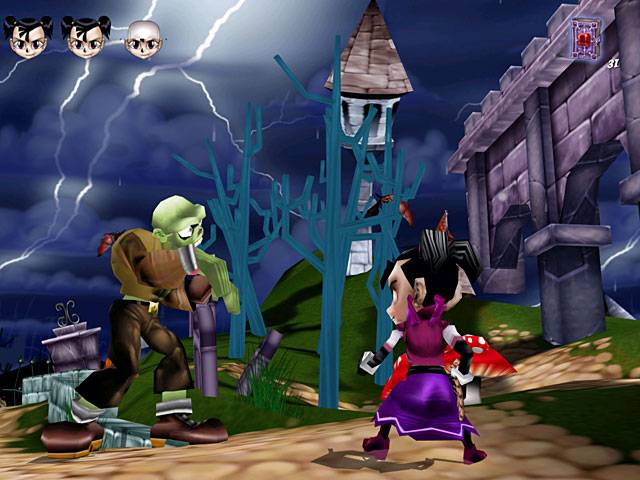 It’s up to Drac and his twin-sister Dracana to bite back and save their father, defend their land, and recover their castle from the undead. The evil doctor Lifelust and his minions must be defeated!
Luckily, the twins have each other and their magic weapons…
Features:
- Classic Game Play – Dracula Twins is a return to classic game design. It's simple, fun, highly addictive and can be enjoyed by players of all ages.
- 2 Playable Characters - Play as Drac or his twin-sister Dracana!
- Fully realized 3D world - More than 40 stages of platform action featuring special abilities, cool moves, and power-ups!
- Tutorial System - The action doesn't stop in order to teach new players how to play. Players will be instructed as the game progresses.
- Magic - Players must collect blood rubies earning them magic points (MP) in order to cast spells sending undead back to their graves!