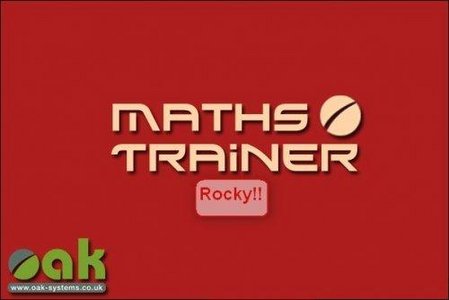 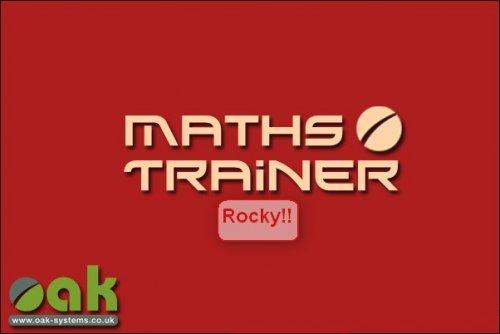 Maths Trainer is a training game focussing on using Mental Arithmetic and Mathematical skills to solve problems. Like our Brain Workout brain training range it has a daily test on the core areas of math; addition, subtraction, multiplication, division, percentage, fractions, rounding and number sequences. It has 12 activities to practice these skills and a further 4 fun reward games which are math based but are also good to chill out to. There is also a new improved progress chart to record performance.