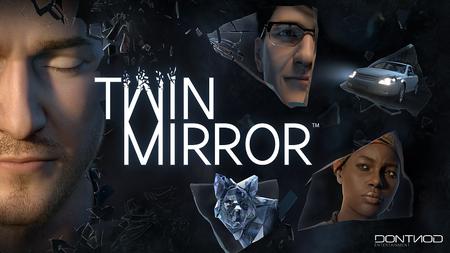 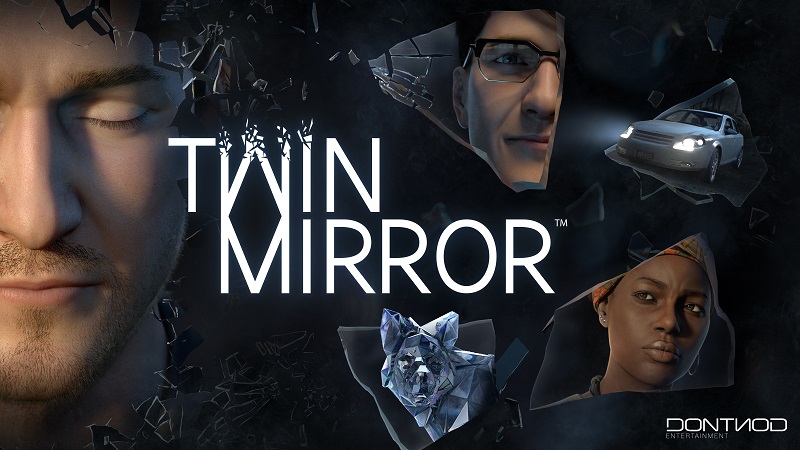 Sam Higgs was done with Basswood, West Virginia, but it seems it wasn’t done with him. When the former investigative journalist returns to his hometown to say a final farewell to his best friend, it soon becomes clear that there are more chapters to be written in his troubled history.
Forced to confront his past, Sam finds himself torn between reconnecting with his loved ones and using his unique intellectual abilities to uncover the town’s dark secrets. But how do you know who to trust when you’re not even sure you can trust yourself?
The award-winning storytellers at DONTNOD invite you on another twisting adventure.

GRIPPING PSYCHOLOGICAL THRILLER
Lose yourself in a rich, intricate storyline anchored in the gritty reality of small-town America. As his investigation progresses, Sam will uncover a web of intrigue that winds through Basswood’s evocative locations and draws in its colorful residents.

ENTER AN EXTRAORDINARY MIND
The same deductive reasoning and memory visualization skills that made Sam such an accomplished investigative journalist can help him untangle this mystery. Reconstruct key events, revisit his past and more to unlock the truth buried deep within his unique mind.

CHOOSE YOUR OWN PATH
Every decision, every interaction, every discovery will influence the direction of Sam’s investigation and ultimately determine how much of himself he’s willing to sacrifice. There are no right or wrong answers – just follow your instincts and values to complete your story. 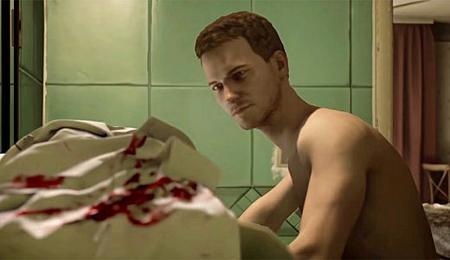 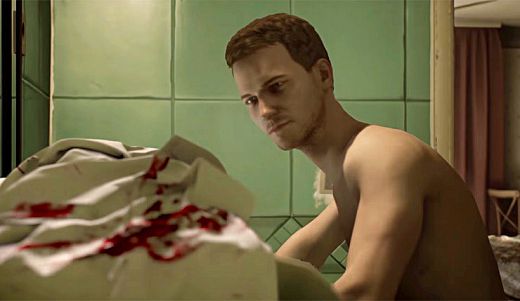 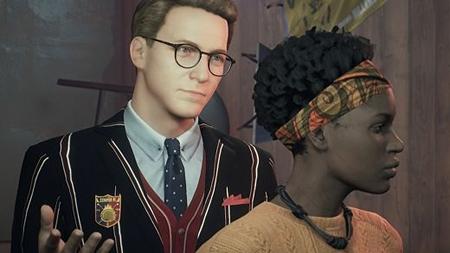 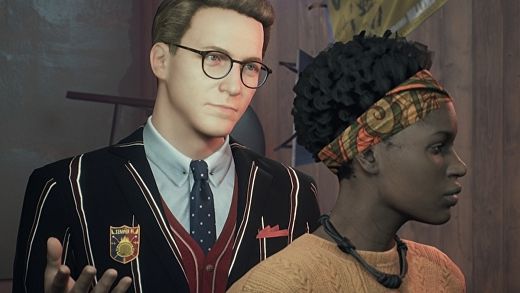 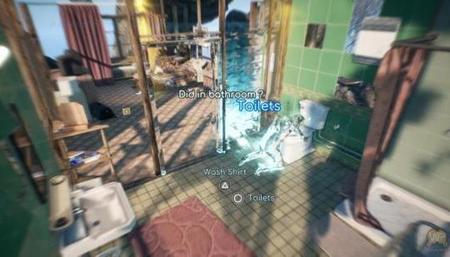 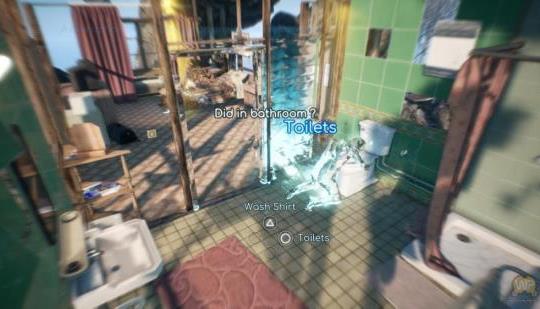 Visit All My News
Twin.Mirror-CODEX