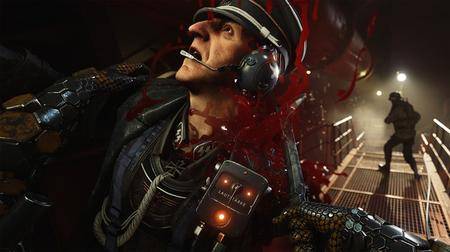 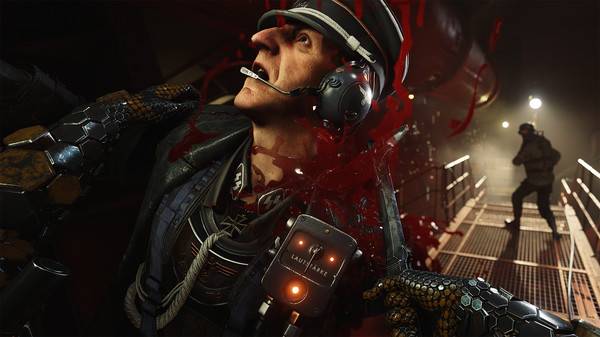 The Mission: Liberate America from the Nazis

Strap in for a heart-pounding journey as you fight the Nazi war machine on American soil. As BJ Blazkowicz, protect your family and friends, forge new alliances and face the demons of your troubled past as you rally pockets of resistance to overthrow the Nazi occupation. 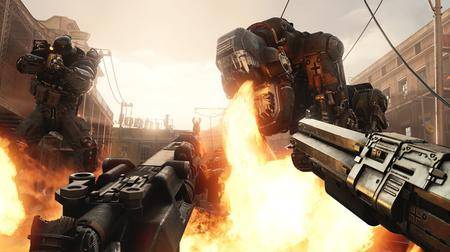 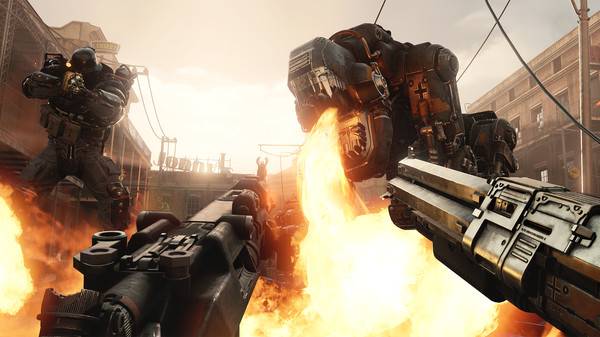 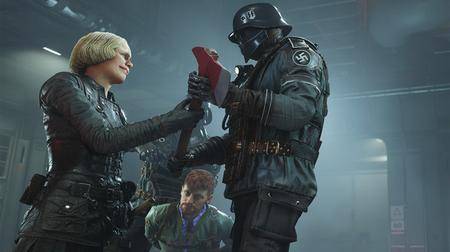 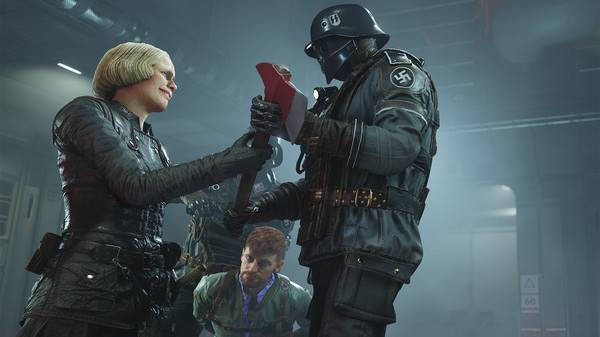