Features:
The remake of the 2003 cult FPS initially released on PC, PlayStation 2, Xbox and Nintendo Gamecube.
A new artistic direction that respects the original work and its iconic cel-shading design.
Numerous references to the eponymous graphic novel, with onomatopoeia, speech bubbles, panels and more.

Music and voices from the original version.
A conspiracy-based plot with numerous twists and turns.
Varied gameplay with action, infiltration and exploration phases.

A breathtaking solo campaign with 34 levels.
A brutal arsenal of 15 weapons to get your memory back. 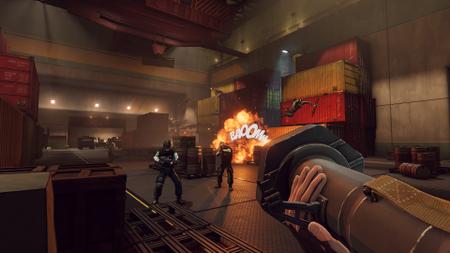 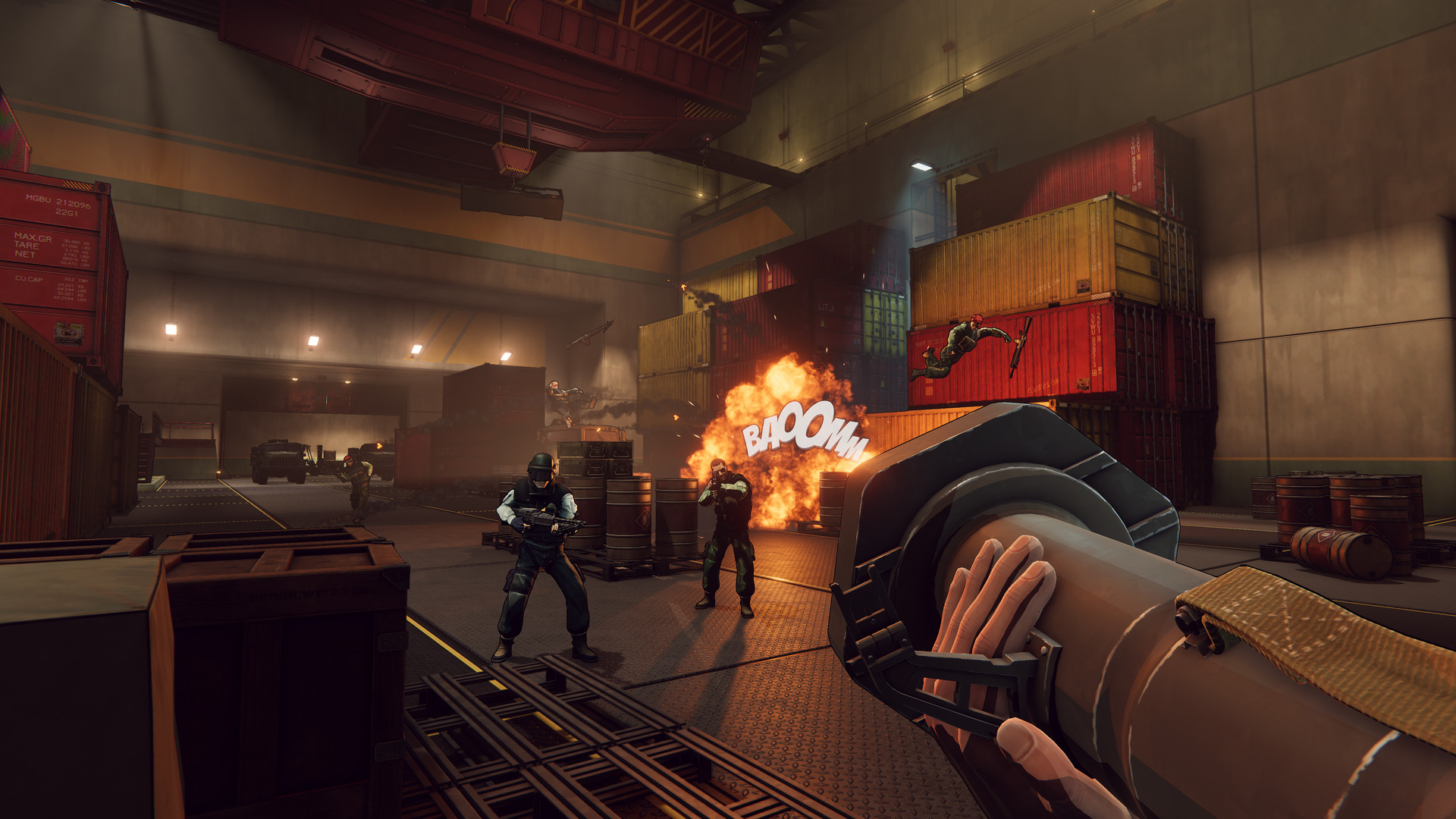 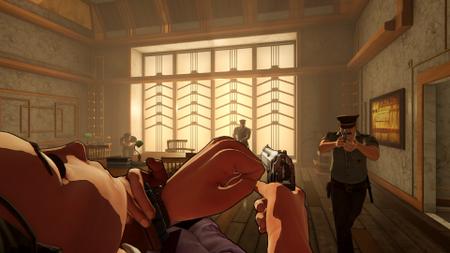 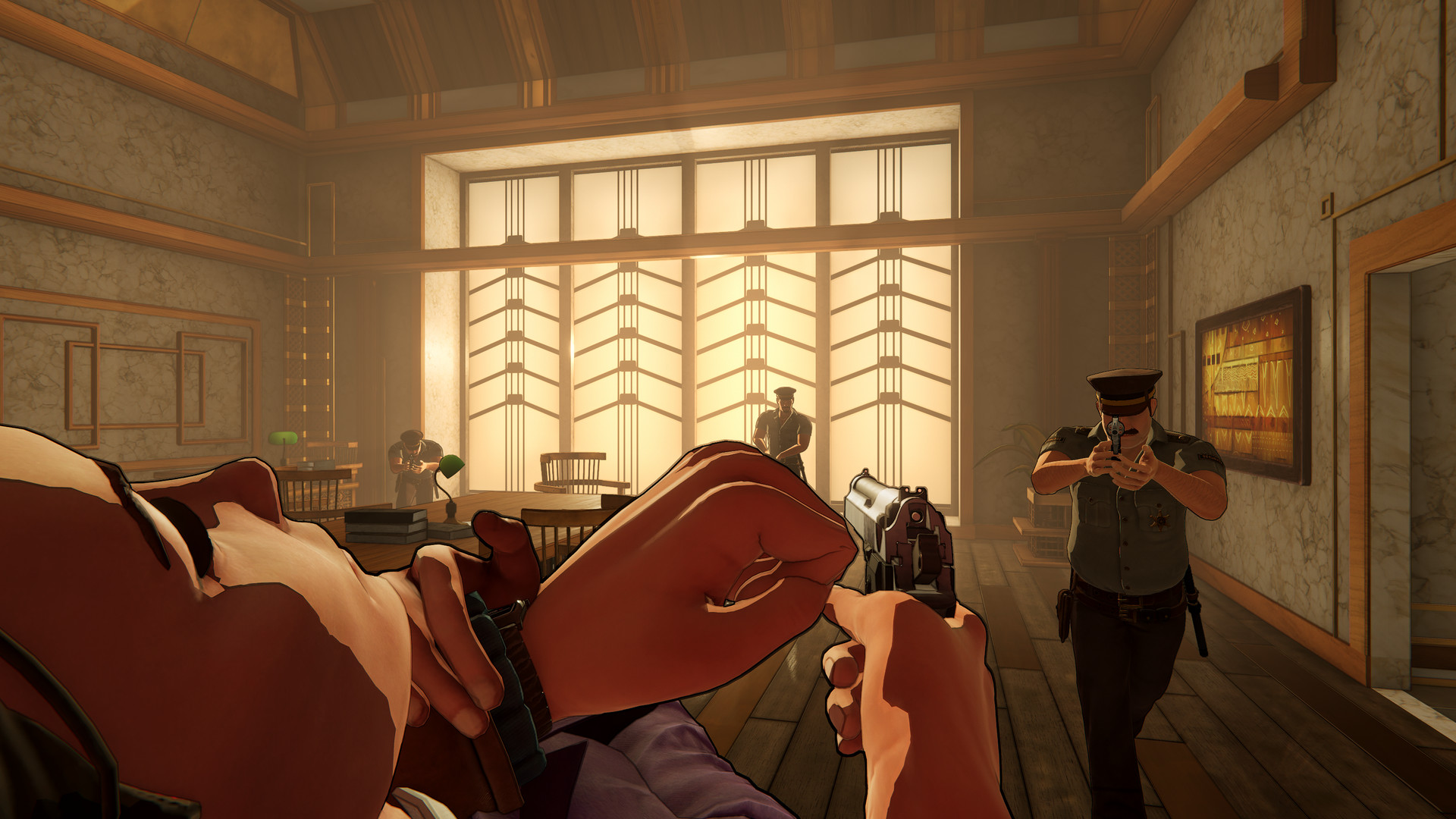 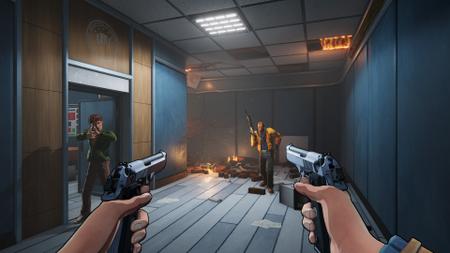 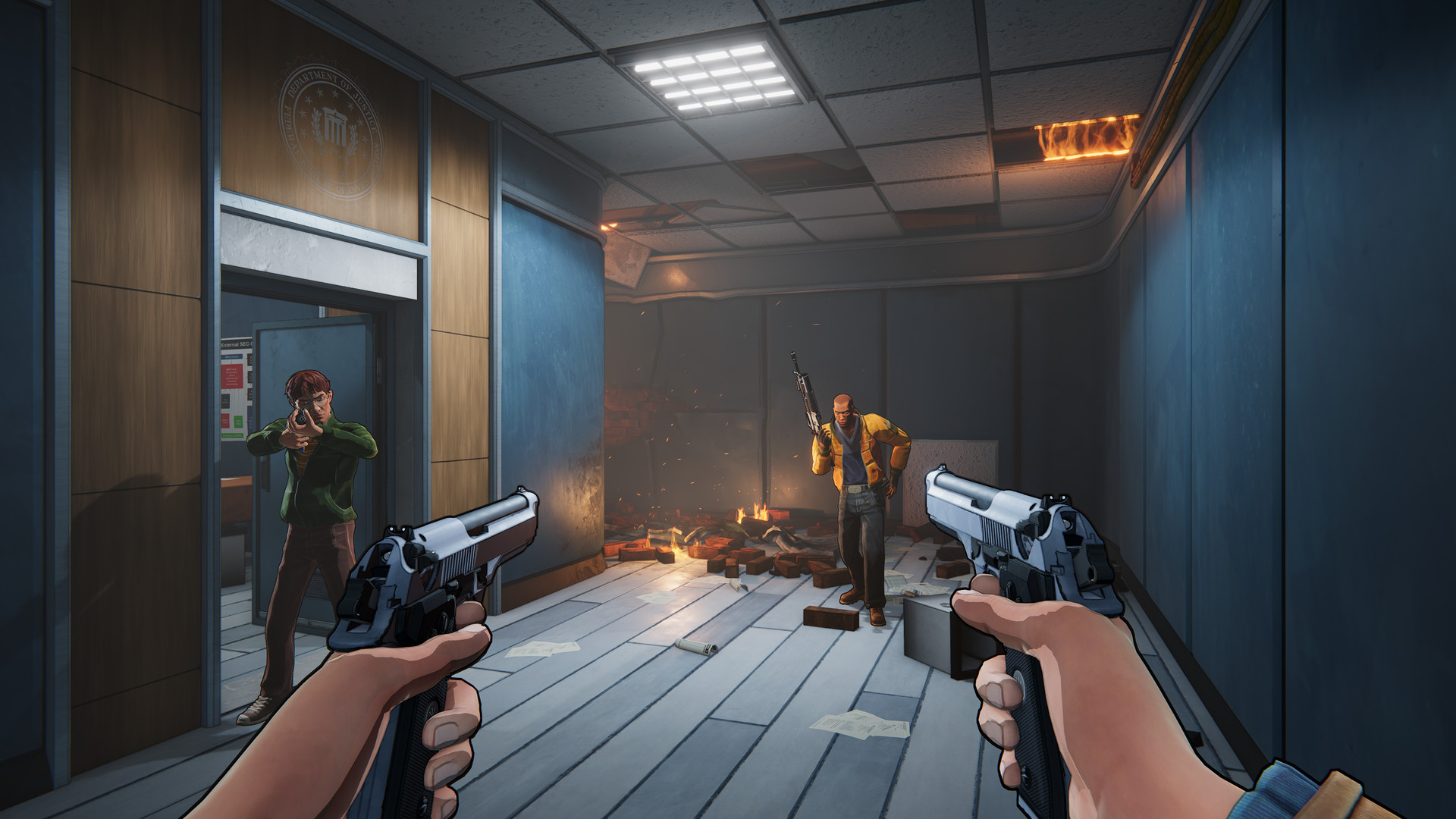 Visit All My News
XIII-CODEX