The game builds on the success of its massively popular predecessor - Astral Tournaments that won the hearts and minds of thousands of card players around the world. Take a fantastic tour to the elaborately themed world of mages and wizards and engage into hot duels with hundreds of sneaky and artful magicians who will try to stop you on your way to Archmage ranks. 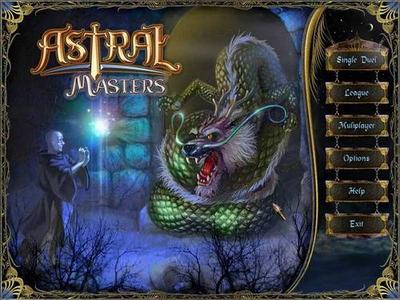 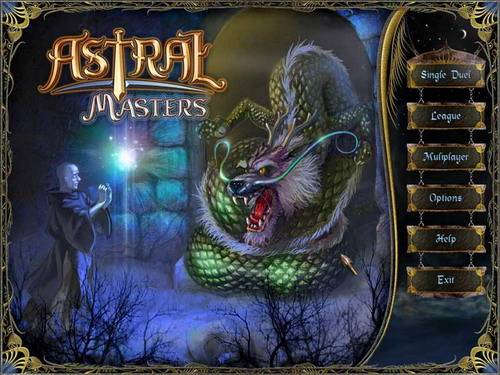 In Astral Masters you will become a mage who specializes in some magic element such as Fire, Earth, Air, Water, or all at a time. Also, there will be six creatures to help you attack the enemy mage. Your life will depend on the number of magic elements you use and most typically it'll be 40 points. Your objective will be to weaken your opponent by casting spells and summoning creatures so that the enemy's life falls down to zero. The strength of your attack will depend on your overall power - the higher it will be, the more chances for victory you'll have. 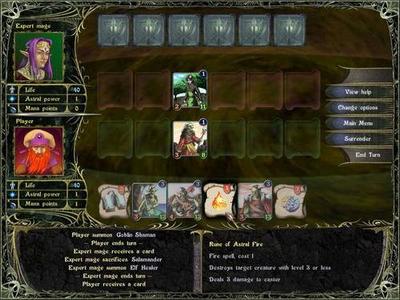 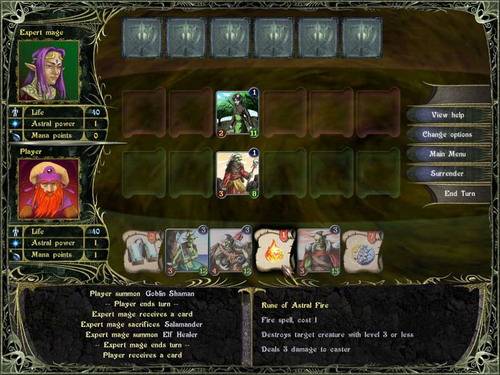 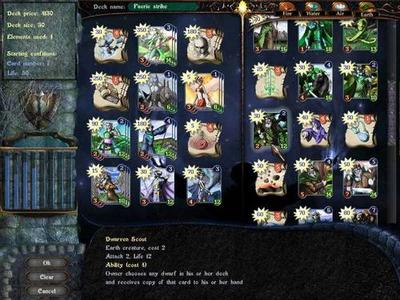 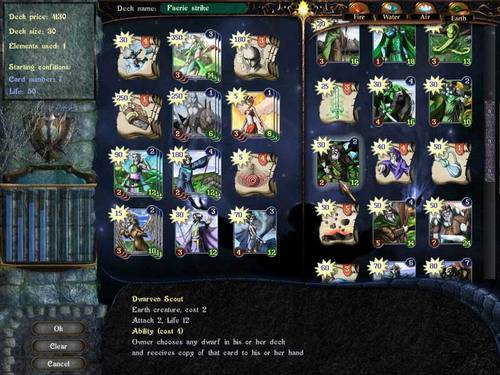