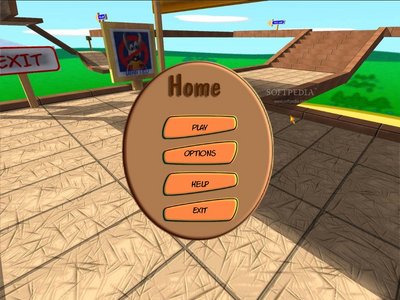 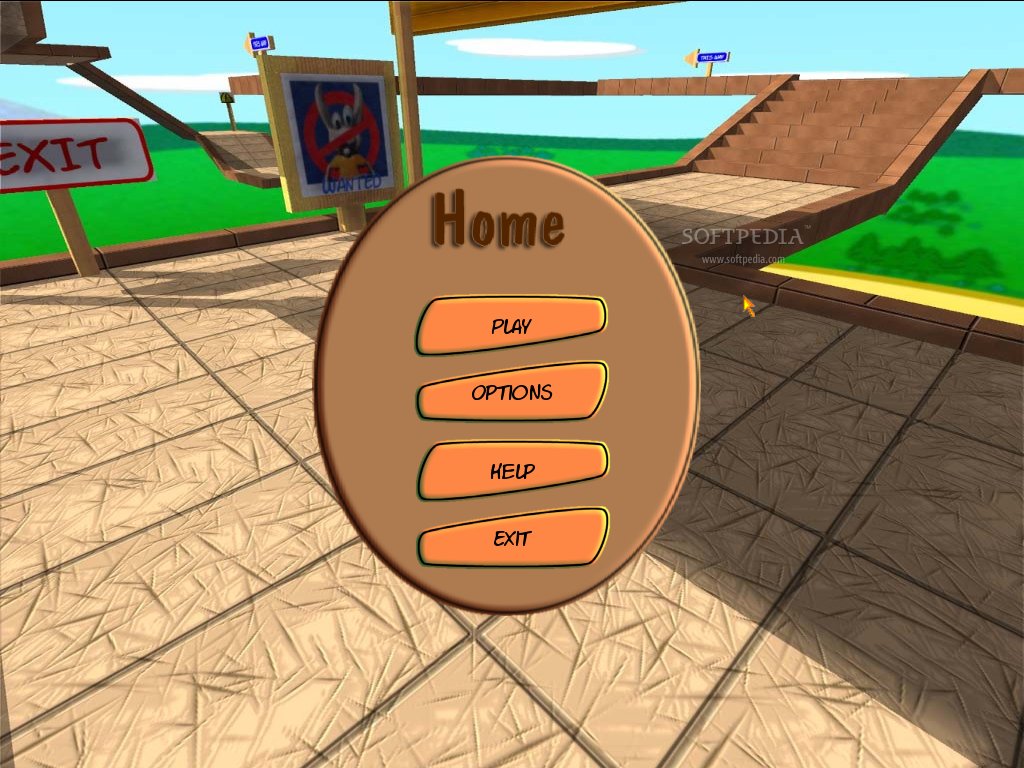 Doofus Longears 1.0.1 | 25,9 MB
Get 'em Gems is a combination of an arcade platform game and a 3D third person game. The game is divided into a series of levels with varying difficulty and involves controlling the main character Doofus Longears through a maze of platforms to collect all the gems in a particular level.You will find that the gameplay is easy to learn. The real challenge however is to not let Doofus fall off the narrow ledges and hazardous terrain that lie in his path. In some levels there are guards that guard the gems and the player must see to it that Doofus doesn't get caught by those guards.If Doofus does get caught, or if he falls off a platform, the level restarts and the player has to collect all the gems in that level again.There is no limit to how many times the player can try or restart a level. The levels are progressively made difficult. The initial rookie levels teach the player how the game is to be played, giving a slow introduction as the player is taught about the intricacies of the gameplay. 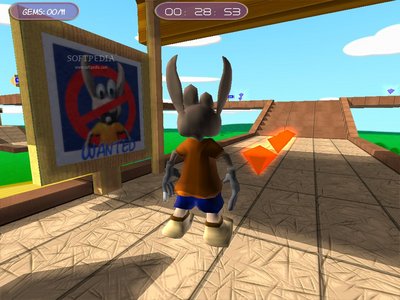 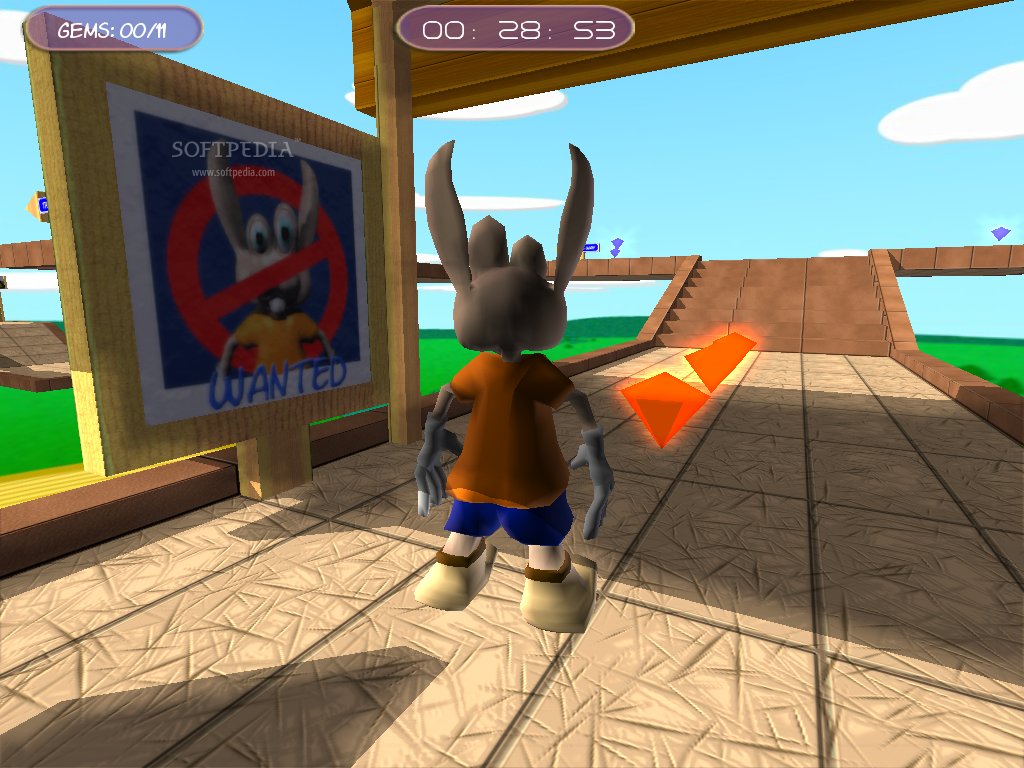 You will be using interesting tools like power enhancers, invisibility, gravity modifiers and more. As the levels progress, the player learns new skills as he/she completes each level.
The intermediate levels require the player to fine tune his/her skills learned in the rookie section. At the same time the player learns to look for and hunt down clues and to use the props, items and the level layout in general to his/her advantage.
The expert levels are challenging and require a mastery of the skills acquired in the rookie section and all the experience gained in the intermediate section.
The game is fun to play, but at the same time isn't trivial to beat. The gameplay and the graphics are equally pleasing and have a consistent modern cartoon look and feel.The game features no violence, gore or mature content and is suitable for all age groups.