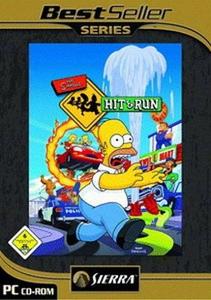 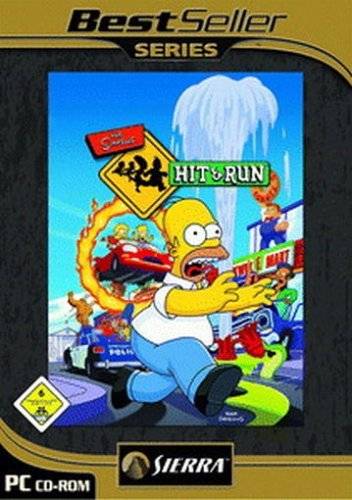 The Simpsons Hit & Run is a mission-based driving game featuring out-of-the-car platform action, the interactive world of Springfield,and the signature humor of the Simpsons. New story and dialogue crafted by writers from The Simpsons television show. All character voices supplied by the cast of The Simpsons television show. Over 56 missions in 7 huge levels. Explore Springfield on foot as Homer, Bart, Lisa, Marge,and Apu. Hidden pick-ups containing trivia material from 300-plus episodes of The Simpsons. [Vivendi Universal]