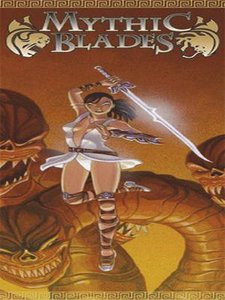 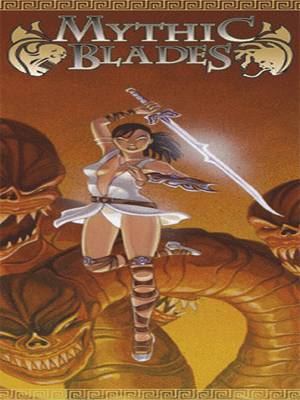 Mythic Blades Portable | 93 Mb
Mythic Blades is a 3D Real-Time Fantasy Fighting game that places the player in the role of Legendary Hero or Terrifying Monster during combat to determine the fate of the Olympus. Ares has challenged his father; if Ares wins, he will take over Zeus' place and rule over the Olympus, but the battle does not take place there. Instead it will be fought between Man and Monster. 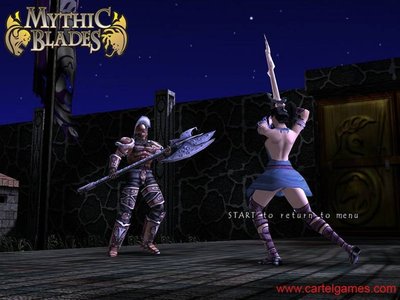 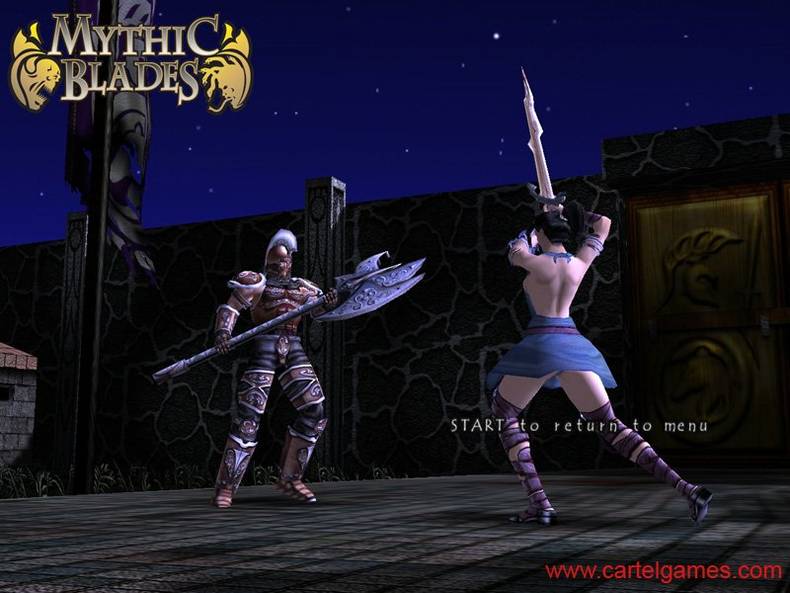 Game features:
12 legendary characters, taken straight from Greek Mythology, including Perseus, Jason and Medusa.
10 Arenas to test your skills.
Visually stunning models, backgrounds and special effects.
4 skill levels in the single player game.
Watch the story unfold in one player or challenge friends in versus combat. 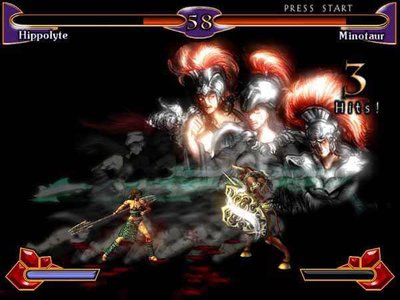 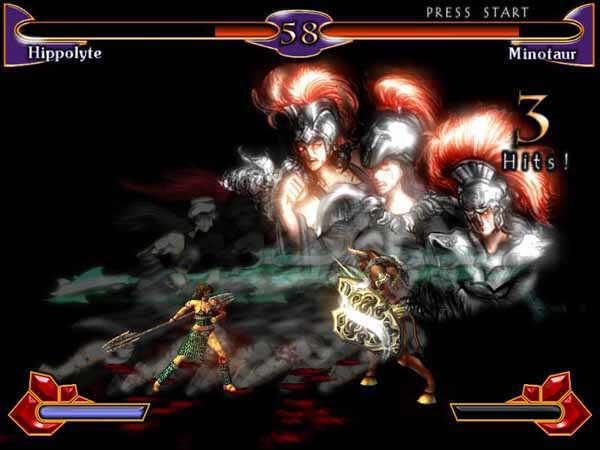