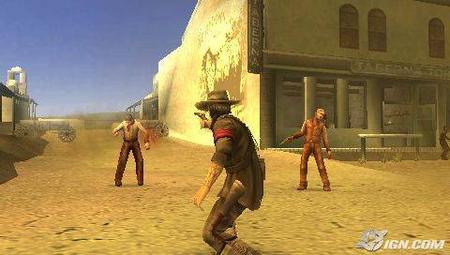 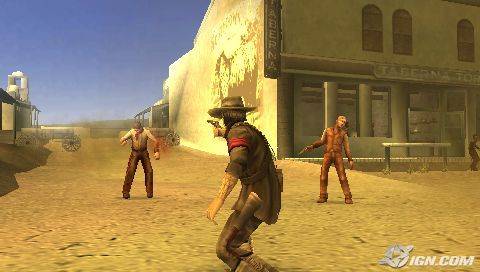 Experience the brutality, lawlessness, greed, and lust, that was the West. GUN Showdown puts players in the role of Colton White, a vengeful gunslinger making his way through the untamed West of the late-1800s where the lines between good and evil are blurred and greed, lust and brutality were a way of life. This exclusive PSP version will feature all of the action contained in the console versions, as well as all-new side missions, quick-play modes, multiplayer modes and gameplay features that are unique to the PSP system.


Do you want a next PSP games? What genre?