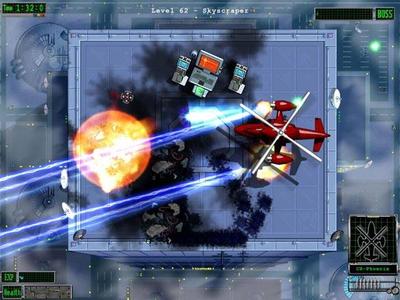 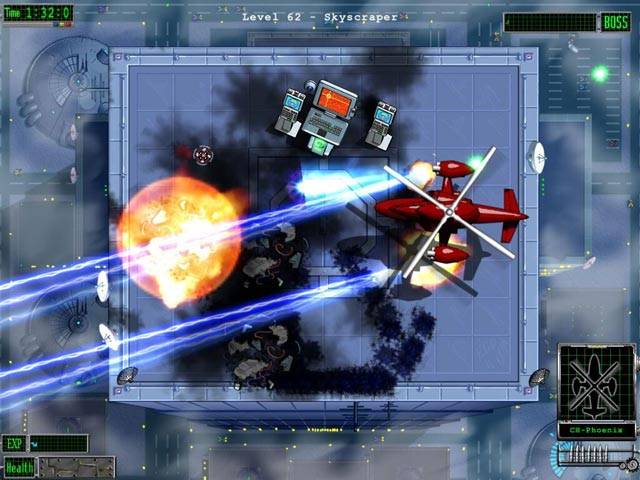 A cruel dictator has created an army of cyborgs to take over the world and seize control of the portal to the underworld. But, our three favorite anti-heroes are back and that's not going to happen on their watch! This time, they have teamed up with three new soldiers and the fate of both worlds lies in their hands. It's all or nothing as the boundaries between the worlds of living and dead collide! To survive, you'll have massive guns and 9 different military vehicles at your disposal so let the battle begin!