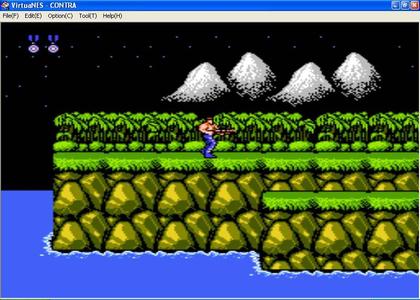 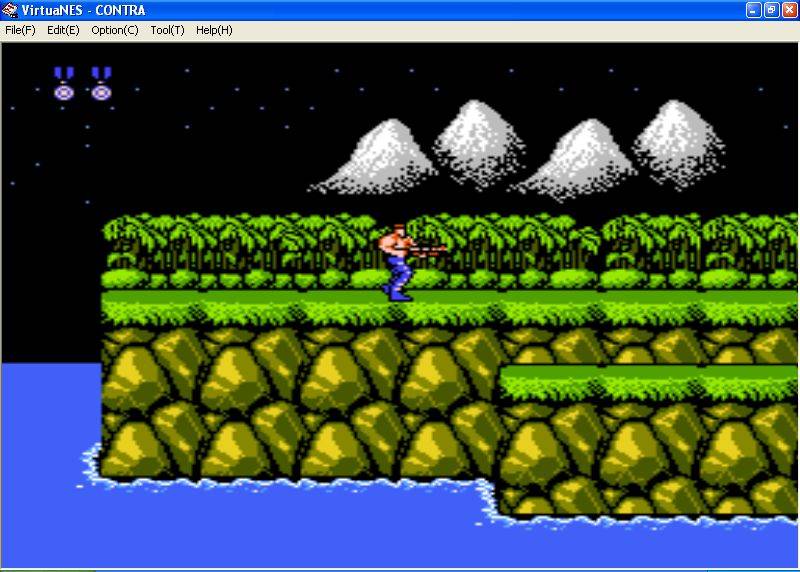 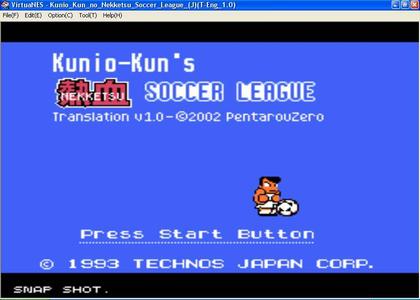 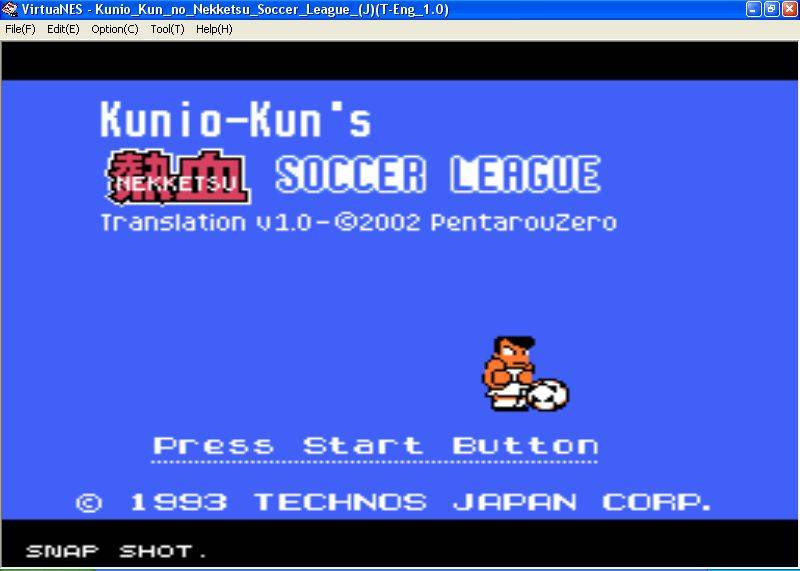 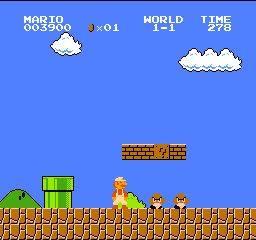 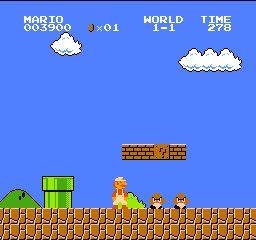 Roms|virtuanes,jnes,fceu|9.9 MB
Nintendo Entertainment System (often referred to as NES or simply Nintendo), is an 8-bit video game console released by Nintendo in North America, Brazil, Europe, and Australia in 1985. Its Japanese equivalent is known as the Nintendo Family Computer (ファミリーコンピューター, Famirī Konpyūtā?) or Famicom (ファミコン, Famikon?) and was the one shipped to Japan's neighboring countries in Asia like the Philippines, Korea, Taiwan, Vietnam, and Singapore.

The most successful gaming console of its time in Asia and North America (Nintendo claims to have sold over 60 million NES units worldwide), it helped revitalize the video game industry following the video game crash of 1983, and set the standard for subsequent consoles in everything from game design (the breakthrough platform game, Super Mario Bros., was the system’s first "killer app") to business practices. The NES was the first console for which the manufacturer openly courted third-party developers.